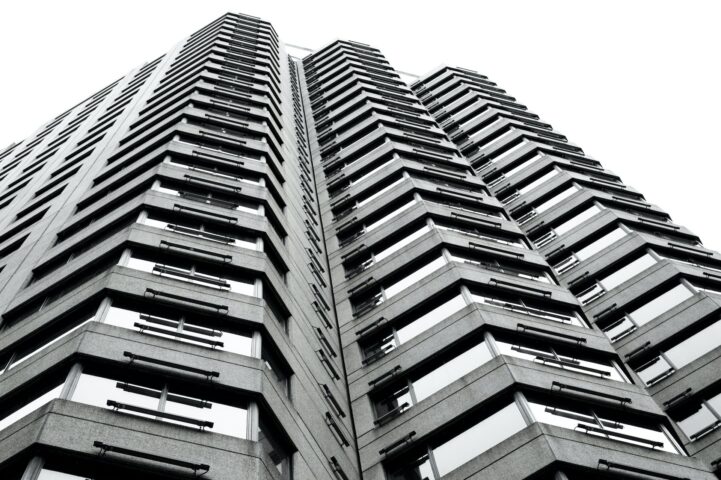 Canadian mortgage debt indicators are looking better, but the state-owned housing agency is putting a big asterisk beside them. Canada Mortgage and Housing Corporation (CMHC) data shows the mortgage debt to income ratio made a sharp drop in Q2 2020. Typically this would mean households had a sudden windfall, and can suddenly handle their debt a lot better. Unfortunately, that’s not the case. This has to do with the impact recent government transfers have had on these ratios.

The CMHC notes under normal circumstances, a falling ratio would mean an improvement. However, during the pandemic, this indicator is a little broken. Currently the ratio is falling in most cities, while primary income has decreased. The state-owned insurer found primary income fell 7.4% in Q2 2020, while mortgage debt was rising. This would normally lead to a rising ratio.

Government transfers change this ratio dramatically though. The organization estimates CERB boosted incomes by about $50 billion in the quarter. This worked out to nearly 13% of total income. To put it bluntly, government assistance was larger than the amount of income lost. Hence the falling mortgage debt to income ratios, since they’re calculated in aggregate.

Canadian Mortgage Debt To Income Is Over 105%

Mortgage debt to income (DTI) made a sharp decline across the country. The national ratio fell to 105.35% in Q2 2020, down from 115.08% the previous quarter. The ratio is down 9.01 points from the same month last year, and the lowest ratio since 2013. Depending on what real estate market you’re looking at, the impact varied from city to city.

Greater Toronto households made one of the smaller drops, but it was still large. The mortgage debt to income ratio fell to 141.05% in Q2 2020, down from 148.24% during the same quarter last year. The peak was in 2018, when the ratio reached 149.06 –  just over 8 points. Greater Toronto is seeing the mortgage DTI drop, but not nearly at the level the rest of Canada.

Generally, the mortgage debt to income ratio is falling across the country, but it doesn’t mean what it should. Government transfers like CERB didn’t just support incomes, but boosted them in aggregate. As these programs fade, we should see the ratios return close to pre-pandemic levels. There’s actually a possibility they may be higher, since mortgage debt is still rising.