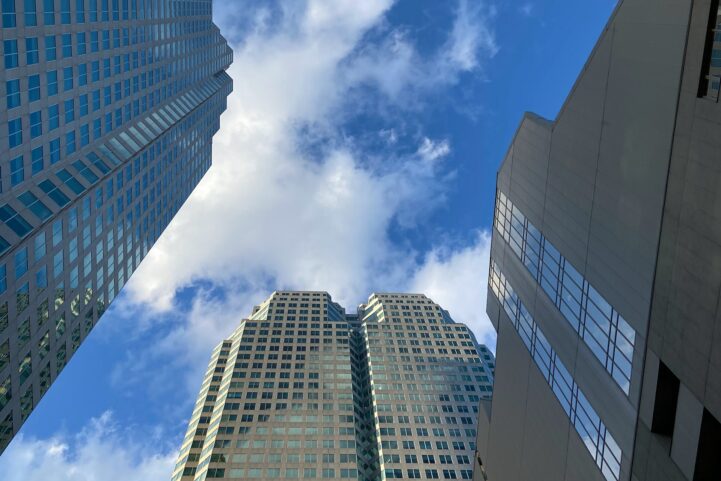 Canadian household debt is swelling, while gross domestic product (GDP) has been falling. The ratio reached 115% in Q2 2020, up from 101% the previous quarter. Even pre-pandemic this number was massive. Researchers have found sudden spikes in this ratio correspond to economic slowdowns a few years down the road. This is due to the pull-forward effect, new debt has on consumption.

Canadian Banks Still Have Over 254,000 Mortgages On Payment Deferral

The Bank of Canada (BoC) has ended its pandemic program to buy mortgage bonds in October. That doesn’t mean they still aren’t providing liquidity though. The balance reached $9.722 billion on Nov 11, up 1,748% from last year. This number is also $122 million higher than it was in the first reporting period after the program ended. The BoC is still buying bonds, just not on a competitive basis. It’ll still help prevent rates from rising though.

Canadian Insolvencies Begin To Rise, Even With Support Measures In Place