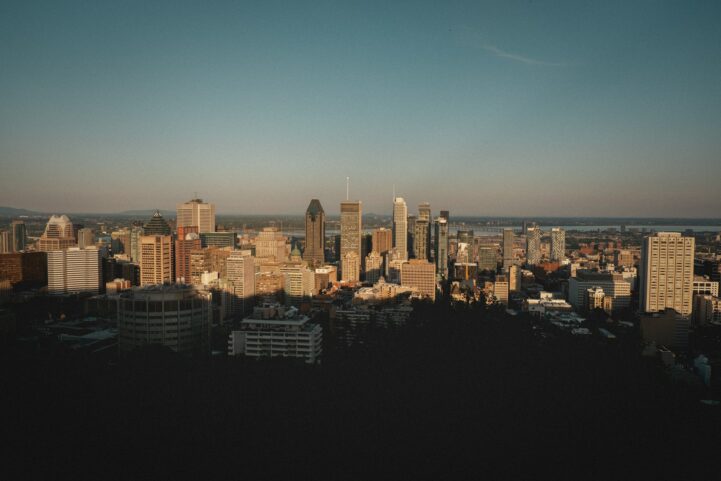 Toronto Has One of The Highest Unemployment Rates In Canada

The monthly rate of unemployment in Canada’s most important real estate markets, with the national rate to contrast.

To contrast, Toronto is doing much worse than the rest of Ontario. The province had an unemployment rate of 9.9% in October, down 0.6 points from the month before. Compared to last year, the rate is still 4.5 points higher. This indicates Toronto was hit harder than the province in general, but is recovering faster.

Vancouver’s unemployment is back into single digit territory. The rate of unemployment fell to 9.7% in October, down 1.4 points from the month before. Compared to last year, this is still 4.7 points higher. The market was less impacted than places like Toronto, and is recovering faster.

To contrast, the province of BC is generally seeing less unemployment, but is recovering slower. The rate fell to 9% in October, down 1 point from the month before. Compared to last year, this represents a decline of 4.1 points. Recovering slower, but fewer points to get back to last year’s levels.

Montreal is also out of the double digit range for unemployment. The unemployment rate fell to 9.6% in October, down 1.1 points from the month before. Compared to last year, this rate is still up 4.1 points from last year. The market appears to have seen a similar impact to Vancouver, and is not nearly as bad as Toronto.

To contrast, the province of Quebec is doing much better. The rate of unemployment fell to 7.9% in October, down 0.6 points from the month before. Compared to the same month last year, this is up 3 points. Overall, Montreal was more impacted than the general province. However, it’s also seeing faster improvements.

Canada’s largest real estate markets are seeing the worst of unemployment pass. However, this is still a deeply recessionary environment, much worse than last year. Experts don’t expect a full recovery until at least 2022. Most also don’t see a straight line for recovery, so these rates may climb at some point, before falling lower.