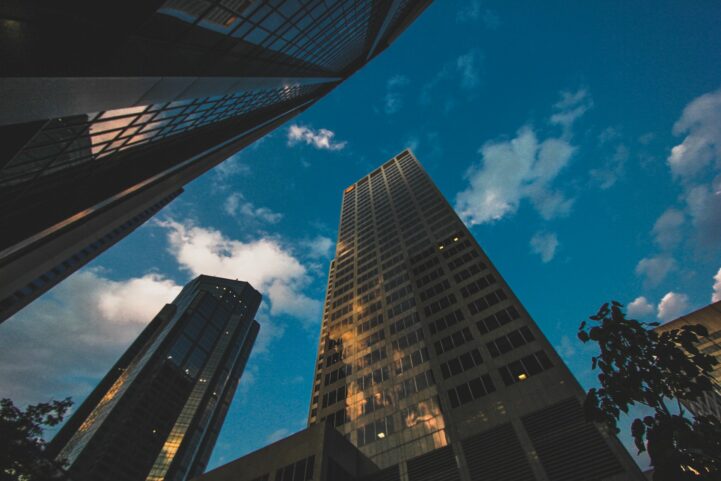 The Canadian economy may be slowing, but the debt is rising very quickly. Bank of Canada (BoC) data shows the ratio of household debt to gross domestic product (GDP) increased sharply in Q2 2020. The trend of household debt growing faster than GDP has persisted for years, but made a sharp increase in Q1. Researchers believe this leads to slower economic growth a few years down the road.

Debt is future income, used today. In other words, a purchase that would have to be made later, can be pulled forward. Short-term, this boosts the economy by pulling future purchases into the current window. However, that eventually needs to be repaid over time. The large buy that registered today, then absorbs future income for the next few years. Sometimes decades.

When debt increases too fast, economies see negative impacts a few years down the road. Rising household debt leads to slower economic growth and higher unemployment. IMF researchers found a 5 point increase in household debt to GDP leads inflation adjusted growth to decline by 1.25% over 3 years. They also found unemployment makes a sharp increase, about four years after. The impact isn’t immediately obvious, but it comes later. In fact, the immediate impact is things look better than they are.

Canadian Household Debt Is 115% of GDP

Household debt to GDP made a sharp climb, as households borrowed while GDP fell. The ratio reached 115% in Q2 2020, up from 101% the previous quarter. The same quarter last year came in at 97%. Even last year’s level is very, very high. However, it’s dwarfed by the increase over the past few months.

GDP is artificially depressed, so we don’t know where exactly this ratio is going to settle in the future. However, don’t let it fool you into thinking this isn’t a problem. The BoC doesn’t expect GDP to recover for at least 2 years. Meanwhile, household debt has been chugging along, even seeing accelerated growth during the pandemic. Household debt had already exceeded GDP before the onset of the pandemic.