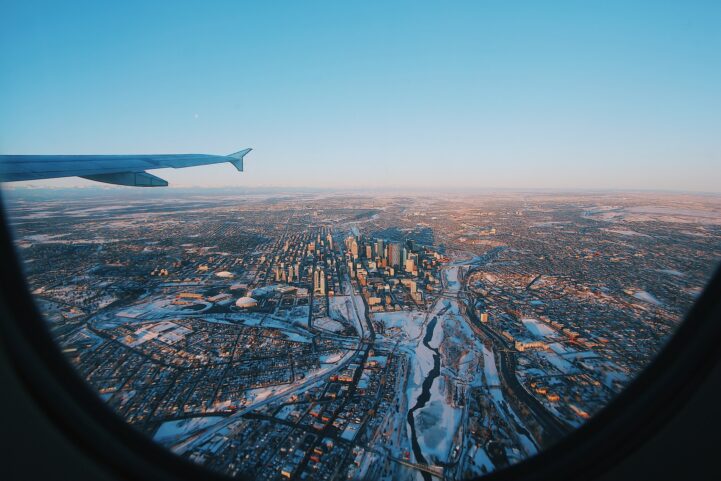 When the pandemic kicked off, Canada’s bank regulators allowed “special treatment” of mortgages. Starting in April, regulators allowed mortgages to be treated as still performing, even if they weren’t being paid. This allowed banks to hand out payment deferrals for up to 6 months.  Obviously, banks handed out the deferrals to people, regardless of need. The program ended in September, and now existing borrowers are just wrapping up.

Over 17,000 New Mortgages Were Deferred In September

The final numbers for how many people used the program shows it was massive. There were 795,000 mortgages at just 8 banks at the end of the September, up 2.19% from a month before. This means another 17,000 people signed up for the program in September. It works out to 16% of mortgages. The end of September was the last month to sign up, so that wraps up the peak of users.

The rate of mortgages on payment deferral in Canada, at the 8 largest CBA member banks.

About 63% of Borrowers Are Paying Again

Most users have now returned to their regular payments, or their deferrals expired. There were 498,000 mortgages that returned to regular payments in September. This represents 63% of the total deferred, and is up sharply from the 254,000 people at the end of August. If people were to default after payment referrals expiring, it would be too soon to observe right now.

About 297,000 Canadian Mortgages Still On Deferral

Most people have resumed their mortgage payments, but that doesn’t mean it’s clear. In the event people that resumed their payment schedule aren’t able to pay, the issue won’t show up for a few months. Further, while new payment deferrals have ended, all won’t be over until March or April of next year.