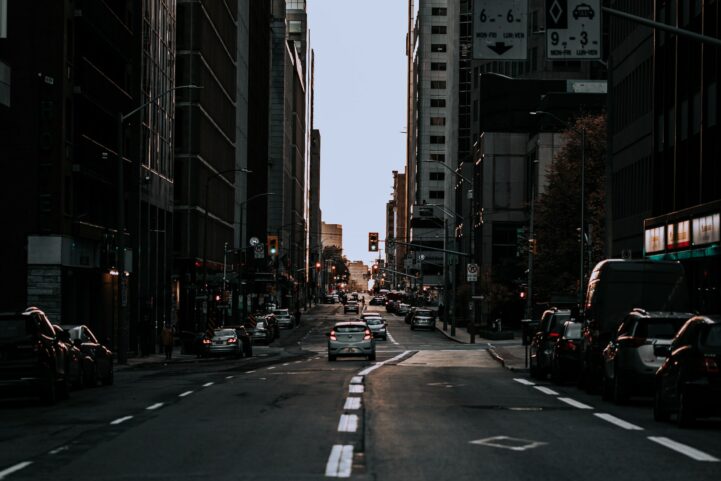 Canadian real estate is still booming, but slowing faster than seasonally expected. Canadian Real Estate Association (CREA) data shows sales made a small decline in October. The decline only shows in the board’s seasonally adjusted numbers. Unadjusted sales still show large growth, but the rate decelerated for the first time since the pandemic.

Canadian real estate sales are showing some signs pent-up demand is catching up. CREA data shows 56,186 seasonally adjusted sales in October, down 0.7% from the month before. Unadjusted, there were 59,159 sales in the month, up 32.1% from the same month last year. CREA notes sales “edged back” on the seasonally adjusted count, falling from all-time highs. On the unadjusted numbers, we can see sales are strong. They do seem much stronger due to the shifted comparison period though.

Sales Growth Slows For The First Time Since The Pandemic

Unadjusted growth was large, but also showed some signs of reality returning. The growth rate of 32.1% is massive when looked at by itself. In context, this shows the first deceleration since April. This decline is more than likely a temporary detour, as comparison months to the shutdown in April and May approach.

Looking at sales on a rolling 12-month basis helps to smooth out some of the distortion. The 12-month rolling average of sales reached 43,593 sales for October, up 9.30% from the same month last year. This is the highest seen since July 2017, when sales were cooling after a multi-year build up to that level. The pandemic’s shutdown of sales still skews the numbers, but it gives the growth a little perspective.

October was another unusual month, in an unusual year, with a lot of unhelpful and volatile data. In the same year, the all-time low for sales was printed just months before the all-time high. Neither data point is really helpful in the general picture. Real estate sales are doing very well, but not as well as the record smashing numbers would indicate. There’s also the pull-forward effect of lower mortgage rates, which is difficult to gauge in size.