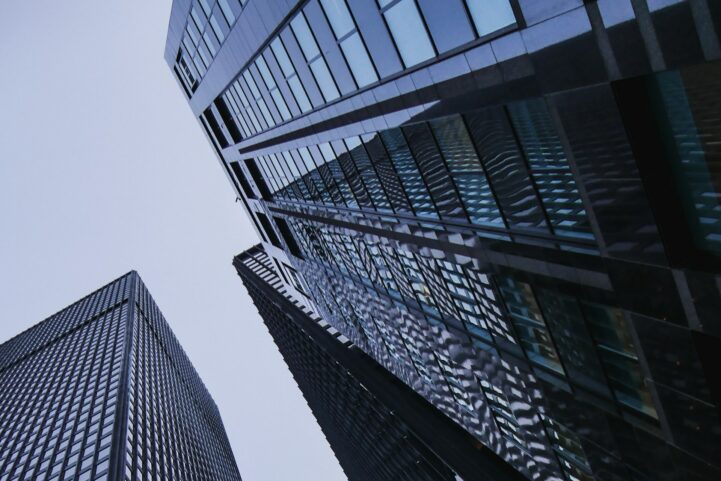 One of the world’s largest credit rating agencies confirmed an early forecast of falling home prices in Canada. Moody’s had expected government measures would delay any impact to home prices. The firm believes this is still true, and even elaborated on which markets will be hit. They expect enthusiasm over stimulus measures will begin to wear thin. At this point, the reality of a damaged labour market, and how meaningful improvements have been will start to hit sellers. This is expected to be stronger in some markets, like Toronto, than other markets – like Vancouver.

Despite booming Canadian real estate sales, condo apartment prices have now fallen from their peak price. The aggregate benchmark reached $478,700 in August, up 6.45% from last year. This number is down 0.15% from the all time record reached in April. As you might expect, not everywhere is falling. Three markets have printed new all-time highs as of August. The rest however, have fallen – and some markets haven’t seen an all-time high in over half a decade.

Canada’s national housing agency, and state-owned insurer, sees a lot of risk in real estate markets. Seven markets are now flagged as having “moderate” levels of vulnerability, up from five in the spring. Toronto and Vancouver remain in the moderate category, while Montreal continues to be considered low risk. The organization did say things appear better than the reality, due to disposable income temporarily being inflated by government support. Once disposable income falls back to non-supported levels, overvaluation metrics should rise once again.

Canada’s biggest real estate markets are seeing one of their fundamental drivers continue to deteriorate – immigration. Toronto only saw 4,450 permanent residents arrive in July, down 64.0% from last year. Vancouver  saw 1,300 people, down 71.1% from last year. Montreal fell to 2,110, down 47.2% from last year. Toronto and Vancouver have seen the declines become larger from the month before. Montreal bucked the trend by seeing a smaller decline, but has also seen a much longer trend that goes back before the pandemic.

Canadian Mortgage Debt Is Soaring, But Payments Fall Over $4 Billion

Canadian mortgage debt is swelling, but households are making a lot fewer payments. The amount paid towards mortgages hit $90.27 billion in Q2 2020, down 3.32% lower than last year. Almost all of this is due to paying off less interest. Breaking the numbers down, we see payments towards principal are on the decline, while payments towards interest are actually rising.