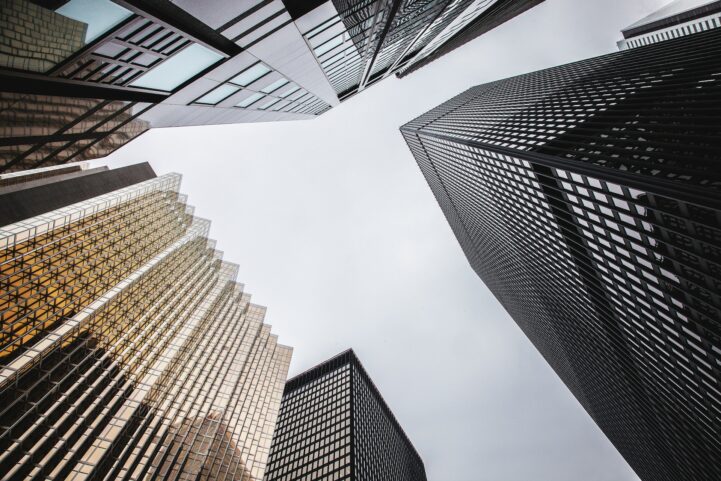 Whether Canadian real estate owners needed it or not, a lot took a break from paying their mortgages. Statistics Canada (Stat Can) data shows mortgage payments fell in Q2 2020, as many took deferrals. While lenders collected a lot less in payments, almost all of it was principal payments. Payments towards interest continued to rise, even as total payments fell.

The amount Canadians paid towards mortgages in the last quarter made a very sharp decline. Total payments add up to $90.27 billion in Q2 2020, down 4.74% from the previous quarter. This is about $4.49 billion less than the previous quarter. Compared to the same quarter last year, this is 3.32% lower. The quarter-over-quarter drop was so large, it actually eliminated all of the gains. Breaking these numbers down, we can see how mortgage payment deferrals helped to swell the total outstanding mortgage debt.

A breakdown of the quarterly amount Canadians paid towards mortgages, divided into obligated principal, and interest.

The quarterly percent change in the amount of principal and interest paid on Canadian mortgages.

The amount of interest paid did go the other way though, with lenders collecting nearly a record amount. The total interest paid reached $54.30 billion in Q2 2020, up 1.67% from the previous quarter. This works out to an increase of about $892 million over that period. Compared to the same quarter last year, it’s up just 0.85%. While that seems small, any increase is huge compared to such substantial declines in payments.

Canadians are making significantly smaller payments on their mortgages, despite rising balances. This is largely due to payment deferrals, which have also been a contributor to the balance increases. Meanwhile, mortgage lenders are collecting a near record of interest from payments, despite low rates.