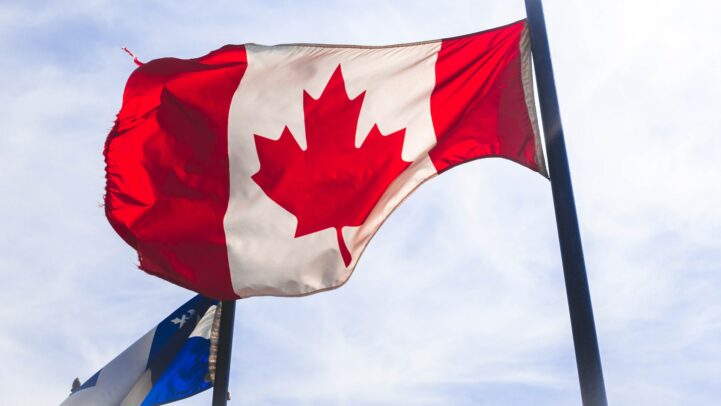 More Canadian real estate markets are seeing increased levels of vulnerability. Canada Mortgage and Housing Corporation (CMHC) released the September edition of the Housing Market Assessment (HMA). The assessment shows almost half of Canada’s major real estate markets have moderate levels of risk now. Many markets are also benefiting from government pandemic supports. That means they may be worse off than they appear on paper.

There are a few details to keep in mind regarding timelines and sub-ratings. The overall assessment includes the past six quarters of data, but the chart only shows two. That’s why sometimes you’ll see all green for sub-ratings, but a moderate overall assessment. A market that is no longer considered overvalued, can still see a correction to prior levels.

Speaking of overvaluation, this indicator is pretty much useless during the pandemic. Since the Q2 data uses disposable income, which surged during the pandemic, it’s higher than usual. This is due to government supports, which unpredictably, boosted that number. Since this is temporary, the agency notes overvaluations are “likely underestimated.”

Almost Half of Canadian Real Estate Markets Are Moderately Vulnerable

Toronto real estate is a low level of risk for all indicators, except the overall assessment. That may seem somewhat contrary to the Spring price forecast from the CMHC, showing falling prices. However, the report notes the gap between fundamentals continued to worsen. It just failed to hit the threshold line for overvaluation, due to the rise in disposable income.

Vancouver real estate shows few signs of vulnerability, but is overall “moderate.” The report notes a widening gap between fundamentals and observed prices. They also mention government supports made the gap smaller than it would have been without them. As these supports fade, the gap between prices and fundamentals should widen further.

Montreal real estate saw two indicators hit moderate, but overall was still “low.” Price acceleration and overheating both reached moderate levels of vulnerability. Overvaluation approached the threshold due to a larger gap between prices and fundamentals, but didn’t breach it. The report notes this gap would be wider without government supports.

The September HMA is a little wonky, and the insights are hidden. The takeaway is less about the indicators, and more about what prevented deterioration. Like the debt-to-income ratio’s sharp decline, the positive note is somewhat deceptive. Until government supports are removed, it’s not entirely clear where the market sits. However, from today’s notes, it’s likely to get worse before it gets better.