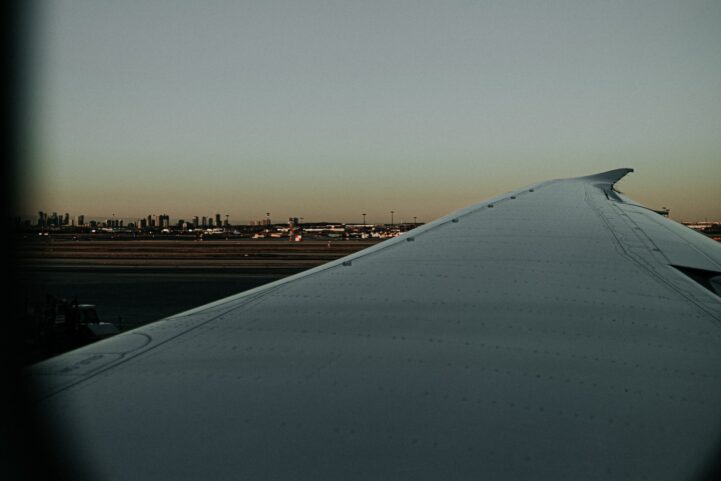 The number of permanent residents admitted to Toronto is seeing declines become larger. There were 4,450 permanent residents admitted in July, down 64.0% from the same month last year. Year-to-date there were 69,825 people admitted, down 40.82% compared to the same period last year. July’s decline is almost 50% larger than June, so the declines are getting much larger. The year-to-date rate of decline is also smaller, confirming July’s acceleration. The drops aren’t getting better, they’re getting worse.

The monthly number of permanent residents admitted to Canada, by intended market to reside.

Vancouver’s permanent resident arrivals also saw a sharp decline – even bigger than Toronto. There were 1,300 permanent resident arrivals in July, down 71.1% from the same month last year. Year-to-date the number reached 22,435 arrivals, down 33.03% compared to last year. The monthly drop was more than 3x what was seen a month before, and more than double the year-to-date rate. Year-to-date numbers are huge, but smaller than the national average.

The percent change of permanent residents admitted to Canada per month, by intended market to reside.

Montreal is one of the few regions to see smaller declines of permanent resident admissions in July. There were 2,110 people admitted in July, down 47.2% from the same month last year. Year-to-date this worked out to a drop of 43.2%, compared to the same period last year. This is one of the few major real estate markets to actually see the declines get smaller. However, the declines in Montreal actually started before the pandemic, so there are more widespread issues regarding attracting permanent residents.

Permanent resident flow is often seen as a driver of population growth, a big factor for real estate prices. With permanent resident arrivals declining by more than half, we’re seeing one of the biggest fundamentals weaken. RBC has previously forecasted this problem will persist for at least another year.