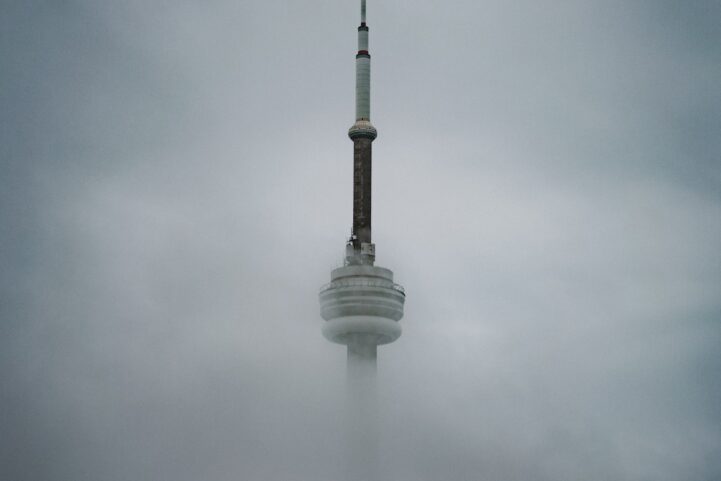 Time for your weekly cheat sheet on this week’s most important stories.

CMHC Warns Canadians: “Support For Homeownership Cannot Be Unlimited”
The CMHC, Canada’s national housing agency, had a warning for young homebuyers: Be realistic about your debt. As a cautionary tale, the agency’s CEO walked the federal government through a scenario where a buyer leaving a 5% downpayment, sees their home price drop by 5%. After all fees, this works out to a massive 300% loss, which the homeowner would be on the hook for. Why the warning over falling prices now? The organization expects home prices to drop 9 to 18 percent over the next 12 months. They also don’t expect home prices to recover to 2019 values until 2022 – at the earliest.
Read More

One In Five Of Canada’s Insured Mortgage Deferrals Are In Ontario
CMHC estimates 12% of insured mortgages are in payment deferral. As high as that number is, it’s projected to rise to 20% as soon as September. In terms of deferrals, Quebec and Alberta lead in volume. However, in terms of dollar value (IIF), Ontario and Quebec come out on top – reflecting over half of all IIF together.
Read More

Bank Of Canada Data Shows Why Household Debt Is The Biggest Vulnerability
The Bank of Canada highlighted how fast household debt grew over the past few years. In 2000, household debt was just 58% of GDP, but jumped to 100% by the end of 2019 Q4. To contrast, government debt was 81% of GDP in 2000, and jumped to only 83% over the same period. If you think the government has been spending beyond its means, your mind will be blown when you realize what households have been doing.
Read More

Canadian Real Estate Faces A New Problem: Deflation
Canada got a taste of something it hasn’t seen in a long time – deflation. The CPI index fell 0.2% unadjusted in April, and 0.7% when seasonally adjusted. Falling consumer prices may sound great, but generally mean lower productivity. This tends to lead to higher unemployment, and an increase in the real value of debt. The latter point typically accompanies a scenario more people aren’t planning for – potentially higher interest charges on debt.
Read More

National Bank Of Canada: Real Estate Prices Rise, But Could Change With The Recession
The Teranet-National Bank of Canada house price index pushed to a new high. Prices increased 1.35% in April from the month before, bringing them 5.27% higher than last year. Despite the lofty moves, National Bank economists warned the direction could change soon. Recent developments in the economy that have led to high unemployment levels mean homeowners may be “unable to meet mortgage payments.” This could spark a flood of inventory, which would apply downward pressure on prices.
Read More

Canadian Real Estate Sales See Worst April Since 1984, Montreal And Toronto Lead Lower
Canadian real estate sales came in at one of the worst levels in history. There were 16,612 seasonally adjusted sales in April, down 56.8% from the month before. Unadjusted, that works out to 20,630 sales for April, down 57.6% from last year. April sales volumes have been sliding for a few years, peaking in 2016. However, the pandemic drove this past April to the lowest level since 1984.
Read More