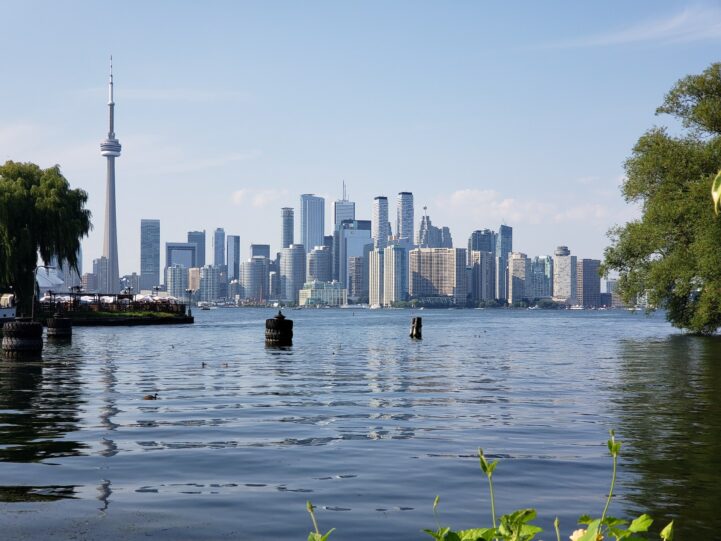 Canadian households are facing a problem they didn’t think was possible a few weeks ago – falling consumer prices. Statistics Canada (Stat Can) data shows the consumer price index (CPI) fell in April. The deflationary move is the first seen in Canada, in over a decade. A month isn’t a trend, but if it continues, the impact on heavily indebted households could be huge – and not in a good way.

Deflation and The Real Value of Debt

Deflation is when consumer prices fall. Sounds great, right? Who doesn’t want to pay less for things? Declines at certain times, especially if due to decreasing manufacturing costs, can be great. Consumers have more money they can spend or invest. However, it becomes a problem if it spreads across more segments, and the general economy. It becomes a huge tailwind during an economic slowdown.

Widespread economic deflation can lead to something called a “deflationary spiral.” Since prices are dropping, consumers wait to see if they can get a better deal. If businesses can’t sell inventory, they slow orders for new inventory and investment. This leads to lower employment… which leads to less demand… leading to further price drops… which leads to… you get the point. It becomes even more of an issue if interest rates are kept low for a long period before. Keynes himself once warned that lowering rates after a period of extended low rates, will fail to stimulate demand.

Not sounding so great now, right? There’s an even bigger problem for Canada’s heavily indebted households – an increase in the real value of debt. It’s common knowledge the value of debt can be inflated away, but it’s less common that people realize the opposite can happen. The value of debt can increase in real terms in a deflationary environment. This makes existing debts harder to pay, since debt loads and payments are the same, but they exist in the same universe as higher unemployment and lower wages. It also generally means lenders need to raise interest payments, because the value of debt decreases.

Canadian Inflation Falls For The First Time Since 2009

Canada experienced its first taste of deflation last month. CPI fell 0.2% unadjusted in April, down from a 0.9% gain the month before. On a seasonally adjusted basis, this works out to a drop of 0.7% in April, compared to the month before. This is the first decline for CPI since September 2009.

Over A Third of Major CPI Components Are Deflating

The slowdown earlier this year was mostly due to commodities, but it’s other segments are now seeing it as well. Transportation, clothing and footwear, and recreation and education are all major segments to see declines. For gasoline and clothing, both suffered the largest decline in the history for those components on record. A little more than a third of major components made declines last month.

One month of deflation isn’t a reason to panic, but it should pique the interest of most investors. It’s not a deflationary spiral at this point, but deflation is worse than too much inflation. You can provide cheap money, but you’re depending on a change in consumer sentiment to spin things up again. As the fallout continues, and the economy begins reopening, we’ll start to see how drastically consumer behavior has changed.