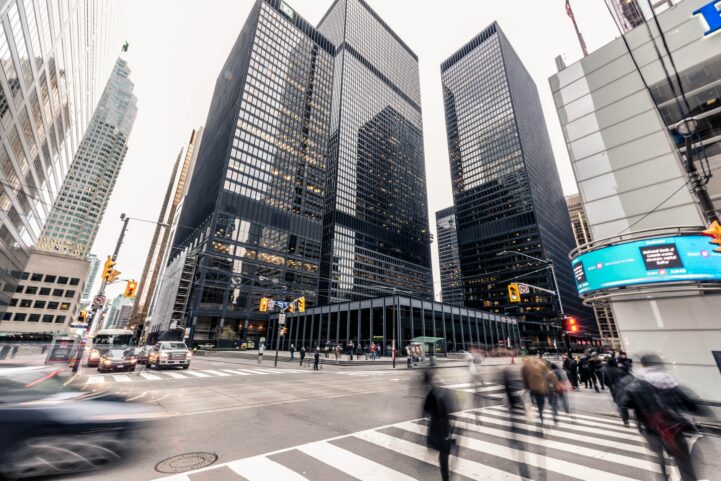 Just how much did Canada lean on household debt to grow the economy over the past few decades? A lot. Bank of Canada (BoC) crunched the numbers, and they show household debt accelerated faster than any other segment of debt. The distribution of debt makes Canadian households one of the most vulnerable of the advanced economies.

Canadian Household Debt Is Now At 100% of GDP

Canada’s credit growth has been largely a household credit story. In 2000, household debt was just 58% of GDP. By the end of 2019 Q4, that number has hit 100% of GDP. This is amongst the highest of advanced economies. To see how much the Canadian economy has leaned on household debt, the BoC contrasts it to the growth of non-financial and government debt.

Canadian Debt As A Percent of GDP

Canadian debt as a percent of GDP for households, non-financial corporations, and government. The BoC used 2007 as a benchmark for insight into the shift after the Global Financial Crisis.

We all know the government has a spending problem, right? Well, it’s not nearly as bad as Canadian households. In 2000, government debt was 81% of Canada’s GDP. By the end of 2019, this number reached a WHOPPING… 83% of GDP. In other words, government spending has mostly scaled with the growth of GDP. Household debt also grew at nearly 30x the rate of government debt.

Caandian household debt expanded very rapidly, absorbing most downturns over the past two decades. This limits the ability to respond to the latest downturn, and makes a bet for a consumer bounce a little more unlikely. You can only saddle a household with so much debt, before market based lenders begin to pull back. This is something already being seen in the private mortgage market.