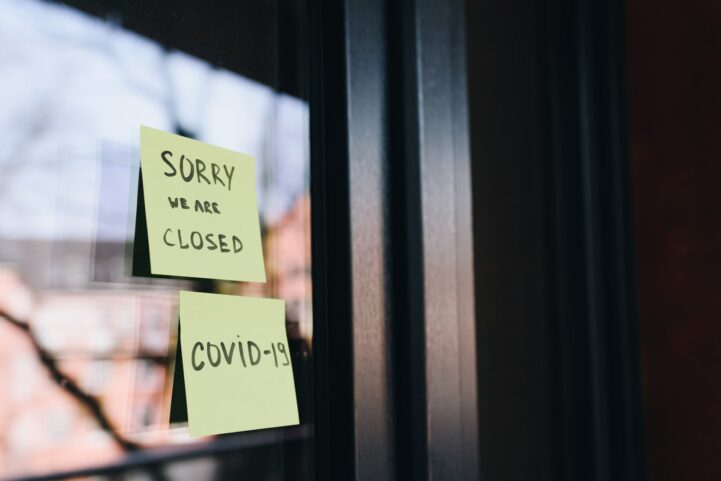 Canada Loses Over A Million Jobs, And Participation Drops To 1983 Levels
Canadian job losses are soaring, and a lot of people are permanently leaving the workforce. The unadjusted rate of unemployment came in at 8.4% in March, up 42.37% from the month before. More interesting is the percent of people still participating in the workforce made a sharp drop. The participation rate fell to 62.8% in March, down 200bps from a month before. This is the lowest level since 1983, softening the odds of a v-shaped recovery.
Read More

Canadian Insolvency Filings Approach 2010 Highs As Growth Accelerates
Insolvencies were rising to recession levels before the pandemic was declared. There were 11,575 insolvency filings in February, up 9% from the same month last year. In the 12-month period ending in February, there have been 142,884 filings – up 9.9% from a year before. The annual rate of filing is the highest for February since 2010, with growth accelerating.
Read More

Canadian Household Credit Gets Weighed Down By Falling Consumer Growth
Canadian household debt is on the rise, but not in a healthy, boom-time fashion. The balance of household credit reached $2.27 trillion in February, up 4.3% from last year. This is the highest 12-month growth since May 2018 – nearly two years ago. The balance of consumer credit though, only reached $637 billion, up just 2.5% from a year before. Typically when consumer credit slows, households are less confident in the economy. For instance, the last time it dropped to this level was during the oil price collapse of 2014 and 2015.
Read More

Greater Toronto Detached Real Estate Prices Rise On Low Volume
Greater Toronto detached prices made a big increase, but on low volumes. the TRREB detached benchmark reached $1,011,300 in March, up 9.56% from last year. Detached sales came in at 3,760 units, up 16.40% from last year. Price growth accelerated to the highest level since September 2017. Sales on the other hand, were the third weakest March in at least a decade.
Read More

Vancouver Detached Home Prices Are Flat, Even With A 24% Jump In SalesGreater Vancouver detached home sales climbed, but prices barely budged. The detached benchmark hit $1,450,700 in March, up 0.7% from a year before. There were 847 detached sales reported, up 61.10% from a month before. The rise sounds huge, until you realize last year was one of the slowest Marches ever for the board. Considering that, the minor sale increase makes a little more sense.
Read More