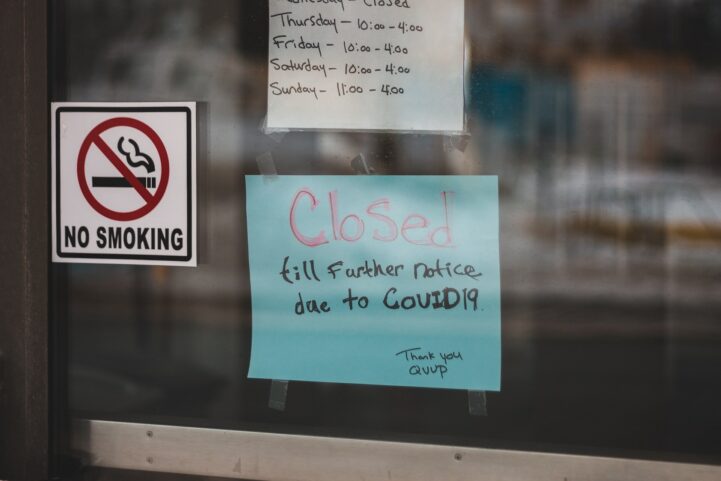 Canadian businesses are getting used to the lock down, but things are still going to get worse. Canadian Federation of Independent Business (CFIB) data shows an improvement of business sentiment in April. The improvement is still relatively mild, as most small to mid-size enterprises (SME) prepare for more layoffs over the next few months.

Today we’re looking at the CFIB’s Business Barometer – a sentiment index. The CFIB is an organization that represents SMEs, with 110,000 members. The barometer is a snapshot of how a sample of those members feel about the economy during their monthly survey. Due to the rapid shift of the SME environment during the pandemic, they’ve scaled up the surveys to twice a month.

The initial shock is starting to subside, but SME operators still expect more bad things to come. The index reached 37.7% in the first week of April, up from a record low in the second half of March. The index read 49.8% in the first half of March, and 60.5% as recent as February. The sudden shift indicates businesses were optimistic at the beginning of this year, despite rising business insolvencies.

An index of small business sentiment. An index level at 65 indicates the economy is growing at perceived potential.

Government incentives improved the outlook, but reality is setting in. Ted Mallett, CFIB’s chief economist noted, “even more business owners are planning to lay off staff in the next three months than when we surveyed them two weeks ago.” Incentives like wage subsidies have relieved some of the pressure, but it’s near impossible to mitigate all of the issues that cropped up.