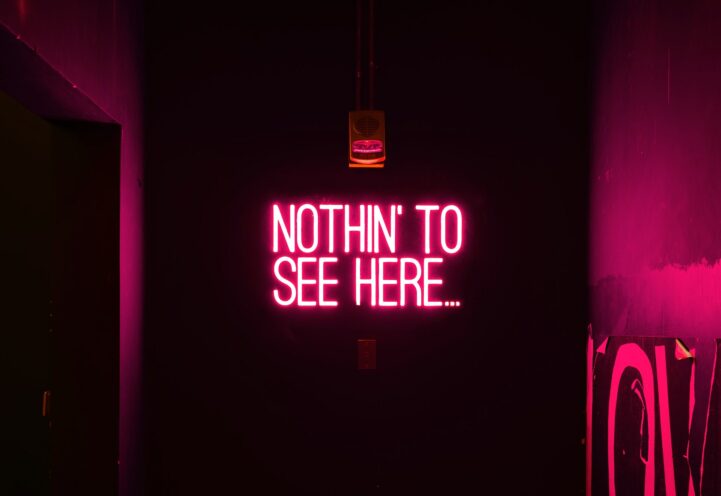 Canadians knew they were in for a whopper of an employment report, but most didn’t expect these numbers. The Statistics Canada (Stat Can) Labour Force Survey shows a historic drop of employment in March. Job losses for the country came in at roughly double what analysts were expecting. Digging deeper into the data, we also see the drop in participation will inflict long-term damage to the economy.

The unemployment rate is straightforward – the percent of people not working, right? Nope. It’s the percentage of the participating labour force, actively job seeking, that can’t find a job. Those retirees, students, or people that give up on finding a job – are not unemployed. They are no longer a part of the labour force.

One last point about today’s data – we’re going to be using the unadjusted numbers. I know, you heard on the news that removing seasonal variations is a good thing. The thing is, some very smart folks, like Harvard Business School prof Daniel Quinn Mills, argue seasonal adjustments are obsolete, and “a significant distortion of reality.” That’s because economies aren’t as seasonally dependent as they used to be. It’s a relic of the past, that just makes charts easier to read for economists.

Seasonal adjustments are particularly problematic around recessions. Rapid economic shifts are often softened as unusual seasonal patterns. This typically gets corrected as time moves on, but requires manual intervention. That can’t be done until the analysts intervening know exactly what they’re dealing with – in hindsight. In other words, seasonal adjusted numbers aren’t particularly useful while the event is happening.

Canada Lost Over A Million Jobs In Just 4 Weeks

This morning’s employment numbers were rough. Stat Can reported 17.85 million people were employed in March, down 1.06 million jobs from a month before. Compared to last year, this number is 808.1 thousand jobs lower. That works out to 5.6% of jobs lost for the month, and 4.32% from the same month last year. Canada hasn’t had this few people employed since April 2016. This is even more problematic when you consider how fast the country’s population grew during this period.

The unadjusted number of Canadians employed in either full or part-time work.

The rate of unemployment predictably came in much higher. The rate reached 8.4% unadjusted in March, up 42.37% from a month before. Compared to the same month last year, this number is 35.48% higher. This is the highest print for the rate since August 2010, coming out of the Great Recession.

Unemployment Softened By Rapid Exit From The Workforce

Despite the big jump in the unemployment rate, it was softened by a drop in participation. The participation rate fell to 62.8% in March, down 3.08% or 200 bps from the month before. Canada’s labour force participation is now at the lowest level since January 1983. That only lasted for a month though. We have to go all the way back to 1980 to find more than one consecutive month at or below that level. This is going to have a bigger and longer term impact to the economy than many people realize.

Last month saw a very big rise in unemployment, but the rate was softened by people exiting the workforce. While this means the unemployment rate will recover faster. It also means the economic impact of lost employment will persist much longer than most currently think.