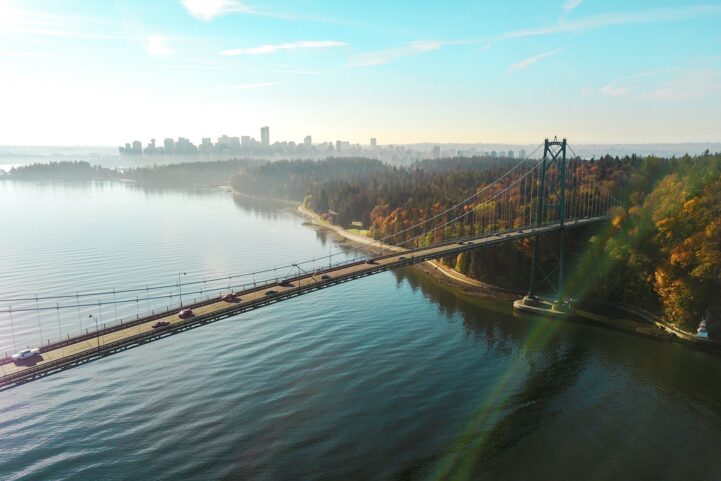 Greater Vancouver’s detached real estate market was stabilizing going into the pandemic… sort of. Real Estate Board of Greater Vancouver (REBGV) data shows a big jump in detached homes for March. The month still came in historically low however, with prices rising less than one percent.

Greater Vancouver detached real estate prices squeezed out a small gain. The price of a typical detached across REBGV reached $1,450,700 in March, up 0.7% from a year before. In the City, it was a little more mixed. The Vancouver East detached benchmark reached $1,426,500 in March, up 2.7% from last year. In Vancouver West it hit $2,942,200, down 2.8% from last year. Not a huge gain across the board, and that was likely weighed by the provincial state of emergency in the second half.

Even though it was small, this was the first gain in a very long time for the board. The less than one percent increase in March was the first since June 2018. The price of a typical detached home is still down more than 10% from peak.  The loss works out to nearly two years of work for the median family, so it’s nothing to brush off.

It Was The Third Slowest March In A Decade

Greater Vancouver detached real estate sales are up, but it would have been hard not to be. REBGV reported 847 sales in March, up 24.19% from a month before. This works out to an increase of 61.10% from the year before. That sounds huge, until you realize last March was one of the slowest on record. Last month was the third slowest March in over a decade.

The number of detached homes sold in the month of December, across Greater Vancouver.

New listings for detached real estate made a sharp decline for the month. REBGV saw 1,499 new listings for detached homes in March, up 14.25% from last year. This works out to a decline of 16.62%, when compared to the same month last year. The drop isn’t a huge surprise, considering it’s you know… a state of  emergency, and not an ideal time to sell unless you have to.

The drop in new listings and increase in sales helped to drive total inventory lower. REBGV reported 4,031 active listings in March, up 1.81% from the month before. This represents a decline of 28.64% compared to the same month last year. Once again, kind of expected considering the pandemic.

There’s limited insight that can be drawn from last month’s sales numbers. Low sales volumes don’t provide the reinforcement needed to gauge price direction. Declining inventory typically leads to higher prices, but if these are delayed sellers – it leads to an inventory spike later. Considering prices didn’t rise all that much on the sales bump and falling inventory, it may not be all that encouraging.