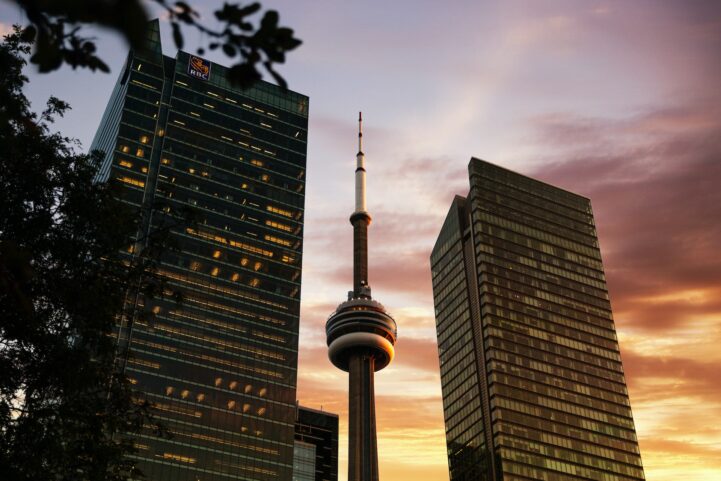 The number of insolvency filings made in February 2020, for both Greater Toronto and ON

Consumers Liabilities In Filings Rise Over 4%

Greater Toronto businesses have been filing for insolvency as well, with a more extreme trend. Despite more filings, the amount of liabilities fell to $41.50 million in February, down 37.02% from last year. Due to the increase of filers, that drops the average liability to $1,092,128, down 55.25% from last year. Businesses are also seeking insolvency protection at much lower levels than last year.

The percent change for insolvency filings made in February 2020, compared to a year before.

Rising insolvencies have been a general trend across Canada for the past year. Going into March, after the pandemic was declared, some filers may receive a lifeline. This would pause in the number of filings seen – or at least slow them down. However, before the pandemic, insolvencies had been rising to Great Recession levels.