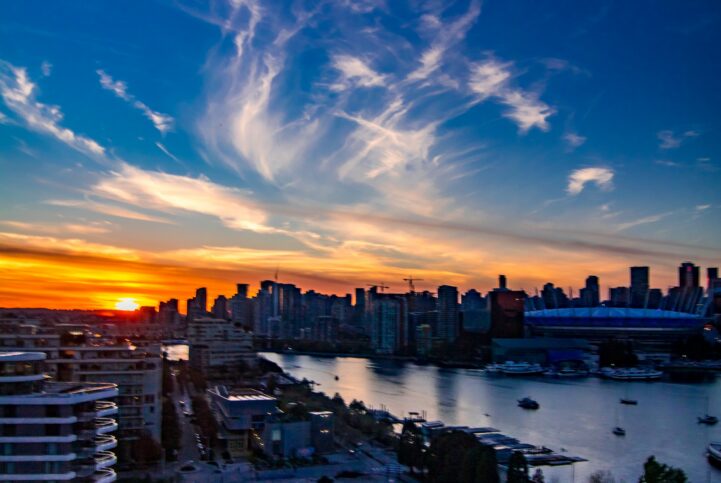 Greater Vancouver is seeing insolvencies climb, not unlike the rest of Canada. Office of the Superintendent of Bankruptcy (OSB) filings show insolvencies increased in February. While the increase was in the double digits, the city managed a slower increase than the province as a whole.

The number of insolvency filings made in February 2020, for both Greater Vancouver and B.C.

Consumer Liabilities In Filings Rise Over 4%

Greater Vancouver’s climbing consumer insolvencies helped push total liabilities higher. Households reported a total of $47.52 million in liabilities in February filings, up 56.55% from last year. The average liability per filer works out to $121,247, up 42.97% from last year. In other words, Greater Vancouver consumers have a lot more debt at the time of their insolvency.

The percent change for insolvency filings made in February 2020, compared to a year before.

Rising insolvencies is a broad trend across Canada, and has been for the past year. The city (and province) overall have a low rate of insolvency, but numbers are climbing. It’s worth remembering the climb in these numbers is before the pandemic was declared.