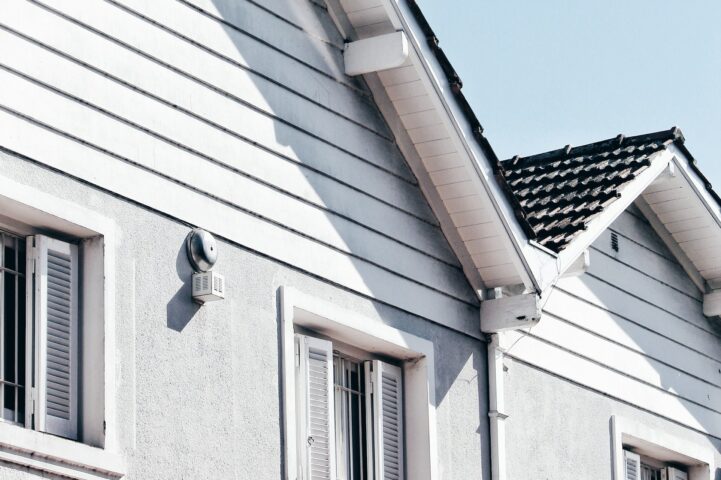 Greater Toronto real estate buyers were still confident in their purchases last month, despite pandemic. Toronto Regional Real Estate Board (TRREB) data shows sales made a big jump in March, despite a provincial lockdown. Despite the appearance of a sales boom, last month was still one of the slowest Marches on record. Even so, exuberant buyers sent prices climbing with the biggest increase since 2017.

Predictably in this market, the benchmark price didn’t have a consistent acceleration. TRREB’s benchmark growth was higher than last month, and the highest since September 2017. The City of Toronto’s benchmark made its first deceleration since September 2019. This is only one downtick, so it could just be a step lower in a walk higher. However, since the benchmark tends to lag, it’s just as likely to be a sign of cooling growth. Unlike condos, the detached benchmark price is still below all-time highs.

Greater Toronto detached real estate sales are up from last year, but still slow. TRREB saw 3,760 detached sales in March, up 16.40% from the same month last year. The City of Toronto represented 833 of those sales, up 24.14% from last year. While that seems like a huge climb from last year, only two Marches have come in lower in the past decade. People have short memories though.

The total number of Greater Toronto detached sales made in the month of March.

More People In The City Listed Their Detached Home For Sale

Considering the province was under lockdown for half the month, new listings predictably dropped. TRREB saw 7,330 new listings in March, down 0.46% from the same month last year. The City of Toronto went the other way with 1,570 listings, up 9.71% from last year. This is consistent with what we reported earlier this year, that many GTA agents have been telling clients to hold inventory for the spring market. Although the city being locked down for half the month likely dampered the number of new listings.

New listings didn’t fall all that much, but the rise in sales ate away at a lot of inventory last month. TRREB reported 6,459 active detached listings in March, down a massive 31.00% from last year. The City of Toronto represented 1,268 of those listings, down 27.54% from last year. Inventory is tight, but not quite as tight as it was during the 2016-2017 squeeze that sent prices soaring. Worth a quick mention is there’s a number of suspended and terminated listings this month. This could mean more people are waiting for the pandemic to clear up. If that’s the case, this delayed inventory would pop up later, adding to the usual supply.

Greater Toronto’s detached real estate market is seeing higher sales, lower inventory, and higher prices – but there’s a few footnotes. March’s sales volume is higher than the past two years, but still unusually low for the past decade – and not even close to 2017 volumes. Inventory is lower, but once again – not nearly as low as it was during the 2016-2017 price run. This means supply isn’t as tight as it was in 2017, but buyers are paying that level of price growth. This kind of volume disconnect isn’t rare in commodity markets, but it usually doesn’t mean what people think it does.