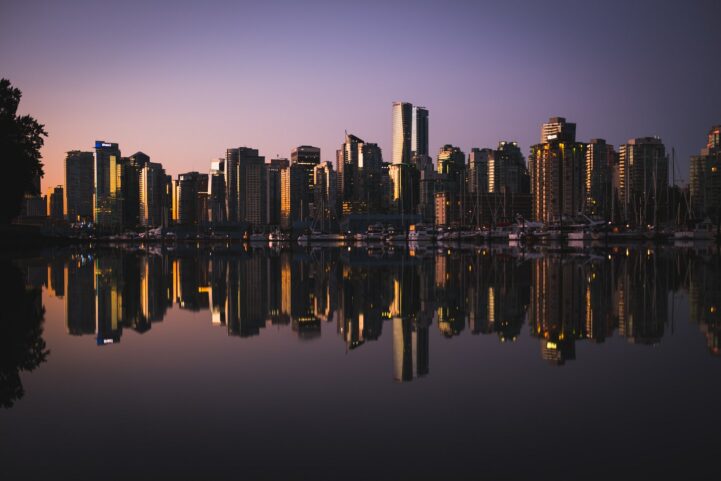 Greater Vancouver real estate buyers didn’t yield to warnings of pandemic. Real Estate Board of Greater Vancouver (REBGV) data shows a big climb in real estate sales for March. Despite warnings of a public health emergency, buyers still jumped into the market. It wasn’t until the province declared a state of emergency did buyers slow. Even then, almost a thousand people still thought it was a good time to buy.

Greater Vancouver Sales Were Booming… Until They Weren’t

Greater Vancouver real estate sales made a big climb from last year, even with the pandemic slow down. REBGV reported 2,524 sales in March, up 17.4% from a month before. This represents an increase of 46.1%, when compared to the same month last year. Last year was unusually slow however, and this past March still came in 19.9% below the 10-year average for the month. Part of this is due to the last 10 business days of the month, which only saw 930 sales. Just to drive this home – 930 people bought a Greater Vancouver home, while BC was in a state of emergency.

Greater Vancouver real estate inventory declined for obvious reasons. REBGV reported 4,436 new listings in March, up 10.8% from a month before. This represents a 10.4% decline compared to the same month last year. Since few people list their home in a state of emergency, the decline should be expected.

The big bump in sales and decline in new listings helped to wear down total inventory. REBGV reported 9,606 active listings in March, up 4.5% from the month before. This represents a decline of 24.8% compared to the same month last year. Despite the decline and unusual setup for the month, this number is still higher than that seen in 2016 and 2017 – during the inventory squeeze.

Pandemic buyers were strangely enthusiastic, even paying more for homes. The warnings of pandemic, and even the declaration of pandemic didn’t slow buyers. The province issuing a state of emergency stopped some activity. However, even in those conditions, almost a thousand people still thought it was a great time to buy.