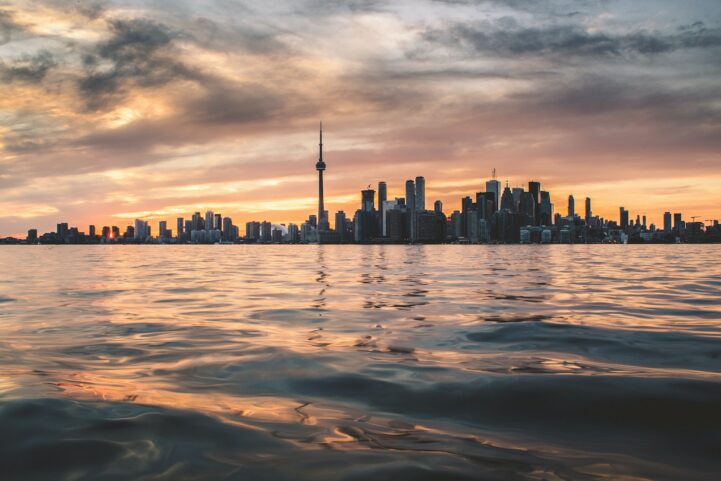 Despite a lockdown due to the COVID-19 pandemic, thousands of people in Toronto still bought a home. Toronto Regional Real Estate Board (TRREB) data shows a big increase in March sales. The rise in sales was due to the first-half of the month, prior to the board’s request to stop face-to-face activity. Despite the request, thousands of people still went out and bought a house afterwards.

The benchmark, a.k.a. the weighted index price of all homes reached a new high. TRREB reported a benchmark of $865,200  in March, up 11.06% from a year before. The City of Toronto benchmark reached $955,200 in the month, up 10.59% from last year. This is astronomical price growth, implying buyers somehow saw very little COVID-19 risk.

The price growth is some of the largest in Toronto real estate history. The 11% increase is the fastest 12-month increase since September 2017. It’s also higher than any other period prior to 2016, over the past two decades – with the exception of the recovery after the Great Recession.

Unbelievably, Greater Toronto real estate sales made a substantial climb in a pandemic. TRREB reported 8,012 sales in March, up 12.3% from last year. The City of Toronto represented 2,771 of those sales, up 8.88% from last year. March was the biggest since 2017, but that’s partially due to an unusually slow past two years. In the past 10 years, only 4 Marches came in lower than last month.

Predictably COVID-19 put a drag on sales in the second half, but a lot of people still bought. Breaking down TRREB sales, 4,643 sales occurred before March 15, a 49% increase from last year. After March 15, there were 3,369 sales in the remainder of the month, down 15% from last year. Considering TRREB recommended a stop of all face-to-face business on March 24, a surprising amount of people still bought.

Greater Toronto Inventory Falls, Because, Who Sells During A Lockdown?

The lack of listings in the second half of the month really put a drag on total inventory. TRREB had 10,676 active listings in March, down a whopping 31.45% from last year. The City of Toronto represented 3,373 of those listings, down 26.30% from last year. The suburbs are seeing a much faster drop in inventory, compared to the City. But once again, you’re less likely to list your house in a pandemic than buy one, so the skew is somewhat expected.

March was a difficult month to gain insights, since it was really split into pre and post COVID-19. What we objectively know is the lack of transaction volume in the second half makes it hard to gain any real insight into price movements. Buyers were very exuberant going into the beginning of the month. By month end, banks reported 500,000 Canadians requested deferrals from their mortgages. That works out to about 8% of mortgages across the country.