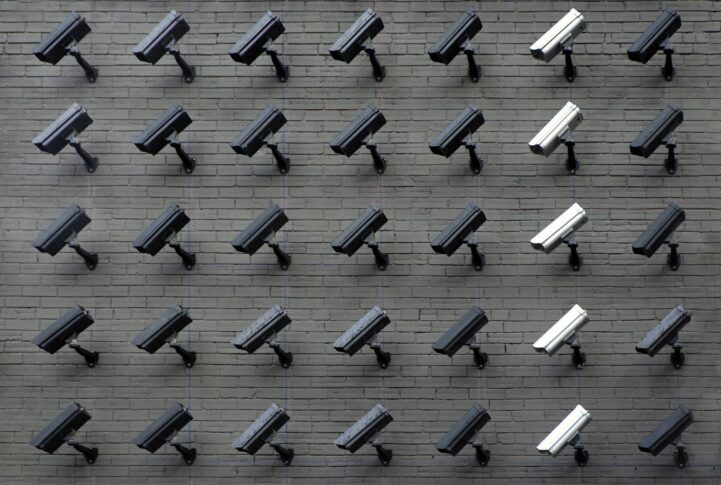 Toronto’s busy streets are suddenly deserted due to the pandemic, and criminals are taking advantage. Anecdotally, officers say they’ve been busier with break and enters this year. A quick dive into Toronto Police Services (TPS) data supports the gut feeling, with Q1 showing a bump in break and enter reports. The rise in crime is entirely due to a surge of  commercial real estate break-ins.

Today we’re looking at TPS data break and enters that occurred in the first quarter. This is different from crime reported, which doesn’t necessarily occur in the same quarter. It can take days, sometimes weeks as I’ve discovered, for a property owner to report a break and enter. While that might seem unusual, the owner may not discover a break in until days after it has occurred. A fairly common scenario with commercial property. 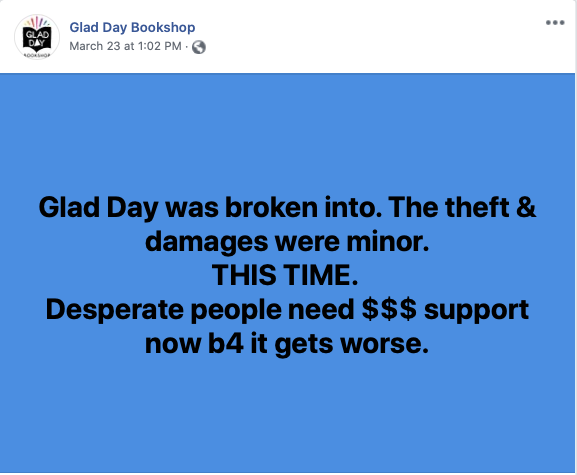 Why mention this? The most notable reason is March’s numbers are preliminary, and can rise. As more people inspect their properties, and review security footage, this can climb. Considering how high March break and enters were for commercial property, this is a likely scenario. 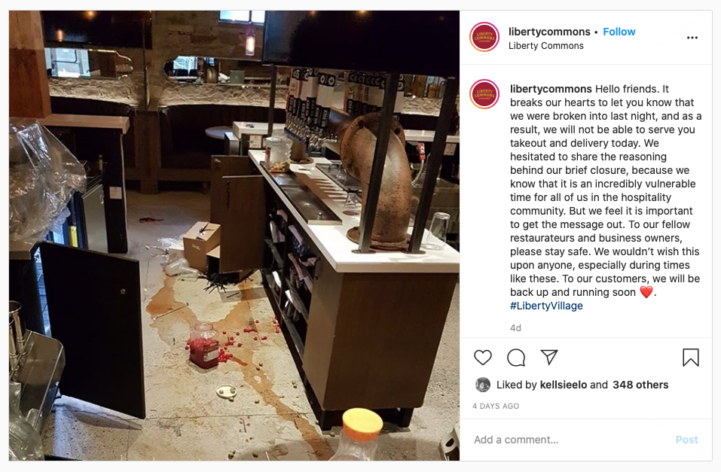 As an aggregate, B&Es only made a small move higher in Q1 2020. There were 1,891 B&Es in Q1 2020, up 2.44% compared to the same quarter last year. Commercial properties were overrepresented for growth, with 799 B&Es in the quarter – up 5.69% from last year. Homes experienced the biggest jump in the data set with 500 reported, up 10.13% from last year. Apartments were the only segment to decline with 443 B&Es in Q1, down 12.28% from last year. The rise in houses and decline in apartments, actually leaves residential numbers lower in total.

The percent change of break and enters reported in Q1 2020, compared to the same quarter last year.

The Year Started With Fewer Break-Ins

The percent change of break and enters reported for each month in Q1 2020, compared to the same quarter last year.

The Trend Is Amplified With Commercial Real Estate

The percent change of commercial break and enters reported for each month in Q1 2020, compared to the same quarter last year.

Quiet streets tend to provide more opportunities for crime, especially break and enters. Only one segment made declines, but overall everything but commercial is low. For the first two months, commercial real estate was actually a negative weight on the aggregate number of reports. However, once the streets hollowed out due to the COVID-19 lockdown, they made a big jump.