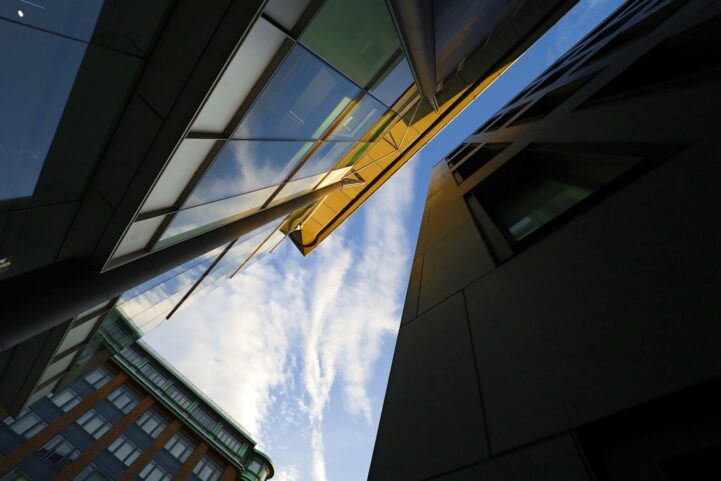 Canada’s Big Six banks have set aside billions of cash to prepare for losses on loans. Provisions for credit losses (PCLs) reached $6.76 billion in Q3 2020 at the Big Six, up 173% from last year. This is surprising, considering the number of programs, like payment deferrals, that have allowed banks to avoid classifying accounts as delinquent.

Canada’s mortgage deferrals are beginning to expire, and the Big Six banks have hundreds of thousands still on the books. There were 510,530 mortgages on payment deferral at the end of Q3 2020, down 17.53% from the previous quarter. The value of these mortgages fell to $41.27 billion, down 23.66% from the previous quarter. Many people just needed a few months of payment deferrals to help get to the next phase. It won’t be clear how much of a problem this really is until the expirations expire.

At the beginning of the pandemic, Canada’s bank regulator issued special rules for treating mortgage payment deferrals. The regulator allowed deferred mortgages to avoid being classified as non-performing loans. Non-performing loans typically require banks to set aside money for losses. Without the need to classify them as non-performing, banks were more willing to hand out deferrals. Regulators will phase out this treatment for new applications in October, at which point we’ll see how generous banks really are.

Bank Of Canada’s Worst Case Scenario Is Here, Except For A 40% Drop In House Prices

The Bank of Canada routinely stress tests banks to see if they can survive an extreme, but unlikely scenario. That scenario has mostly arrived, one year later – with the exception of home prices. The BoC’s adverse scenario outlined in 2019 included Canada’s GDP dropping 8.2%, unemployment peaking at 12.6%, and house prices falling 40.9% from peak. The unlikely scenario has been breached by most indicators, except for the home price drop.

Canadians have been using their homes as ATMs until recently, but now are scaling back some of that spending. The total outstanding balance of loans secured by home equity fell to $304.95 billion in June, down 0.9% from the same month last year. This is a small decline, but the first seen in almost half a decade. On one hand, this means some households are deleveraging (by choice or by force), making them less vulnerable to shock. However, debt secured by home equity has also been a significant driver of consumer spending. The decline in borrowing can mean a slower road to recovery.

Canadian mortgage credit is slowing in growth, despite new records for resales being printed in large markets. The outstanding balance of mortgage credit reached $1.69 trillion in July, up 5.52% from the same month last year. The growth is high, but continues to slow from earlier this year.

Toronto real estate prices are chugging higher, even as inventory explodes to unusually high levels in the City. The price of a typical home reached $890,400 in August, up 11.09% from the same price last year. New listings for homes for sale reached 18,491 in August, up 56.84% from last year. The City of Toronto represented 7,391 of those new listings, up 98.30% from last year. Despite the rise in inventory, home buyers are currently treating the market like it’s just a temporary phase. Whether they’re correct, or if the lingering inventory carries over into the winter remains to be seen.

US Real Estate Sales Have Been Booming Since The Pandemic. Over Half Regret Buying

American real estate sales have been soaring since the pandemic, but a lot of recent buyers have regrets. A recent survey by a US rate comparison site found 54% of buyers since the pandemic, bought because of attractive mortgage rates. However, they also found that 55% of buyers regret having bought in the middle of a pandemic. The majority of those with regrets cited financial issues as the primary reason for regret.