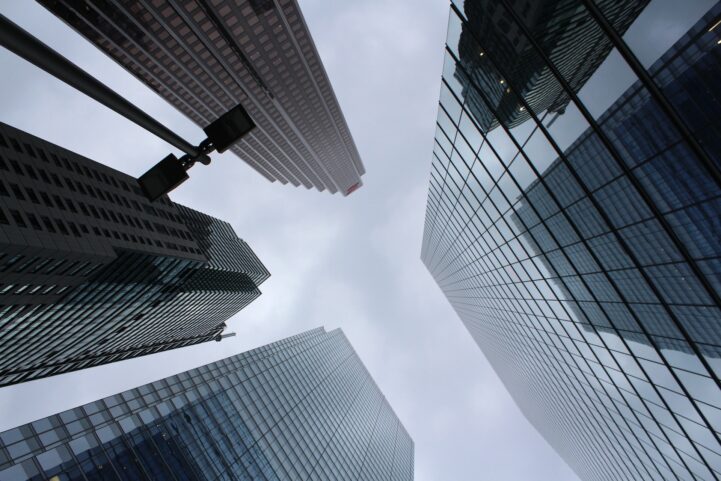 Canadian banks are setting aside a lot more cash for bad loans, despite a number of government programs to help households. The “Big Six” reported Q3 financial results, and a common theme was an increase in provisions for credit losses (PCLs) from last year. The amount of cash banks have set aside for bad loans is now almost triple last year’s amount.

There is one important thing to remember about loan losses – insolvency and defaults are seasonal in nature. There’s been a lot of quarter-over-quarter comparisons, which are totally awesome and fun to read, but not super useful. Comparing PCLs from the  winter to the spring is like trying to compare winter glove sales. Sure, the numbers might be higher in the winter, but it’s not helpful to compare the two. Instead, looking at the same quarter a year before gives you the best perspective on how the trend is evolving.

The Big Six Canadian banks are carrying significantly higher PCLs than last year. The total for the quarter was $6.76 billion in Q3 2020, up $4.29 billion from last year. This works out to an increase of 173% compared to the same quarter. It’s down from the previous quarter’s $9.07 billion, but once again – quarter-over-quarter comparisons don’t tell us a lot. The quarterly decline is likely due to the number of payment deferral programs, helping households to delay potential defaults.

Naturally, some banks have seen much larger increases over the past year than others. BMO made the biggest increase with PCLs hitting $1.05 billion in Q3 2020, up 243% from last year. TD follows with PCLs at $2.19 billion, up 234% over the same period. The smallest increase of the Big Six is actually the biggest bank – RBC. They had $675 million in PCLs, up 59% from a year before. The increase might seem small in comparison, but these are all really large increases from last year.

The percentage change for PCLs at Canada’s Big Six banks for Q3, compared to last year.

The massive increases in PCLs may not be over, as lenders approach the end of a number of government programs. There’s a lot of unknowns that could see these numbers climb further, the biggest being the mortgage deferral cliff. As payment deferrals start to expire, and government support eases, it’s unclear how many people can transition to regular payments again.