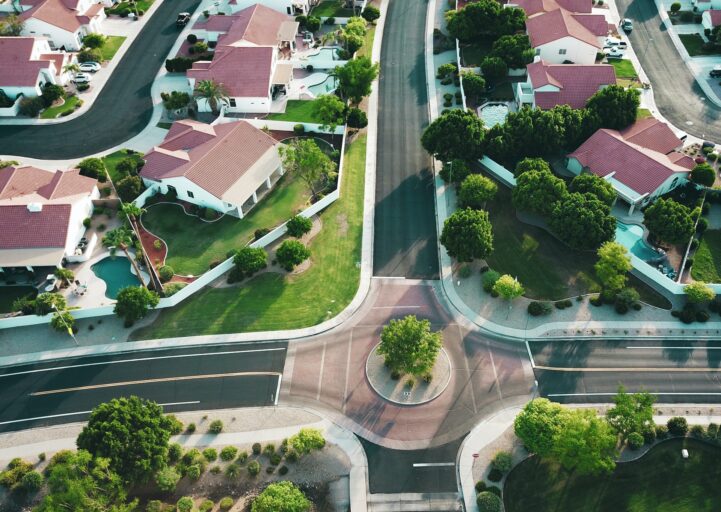 American real estate buyers are regretting the decision to jump into the market during a pandemic. LendEdu, a US rate comparison site, surveyed homeowners that bought after March. The survey found a significant number of happy homeowners, taking advantage of record low rates. However, the majority of buyers have regrets about pulling the trigger on their new home purchase.

More Than Half of Buyers Bought Because of The Pandemic

Despite the record setting recession brought on by the pandemic, it actually drove a lot of Americans to buy. Of those surveyed that bought after March, 54% felt mortgage rates were too attractive to not buy. Mortgage rates have dropped substantially as incentive to lure in buyers. About 15% of buyers wanted to escape a region hard hit by coronavirus, like New York City. Another 3% had other reasons the pandemic provided incentive for. That’s over half of buyer’s that felt the pandemic provided incentive to purchase.

Over Half of US Real Estate Buyers Regret Buying Already

Despite the majority feeling the pandemic provided the perfect buying environment, more than half regret the decision. The survey found 30% of pandemic buyers regret their purchase due to financial reasons. Another 10% of people feel social and life related reasons are behind the regret, while 7% were just not prepared for homeownership. Other reasons for regretting the buy were cited by 8% of pandemic buyers. Overall, 55% of buyers that bought after March feel it was a bad decision.

On the other side of the stat, a lot of people are actually loving their decision. The survey found 43% of people felt it was the right time to buy during the pandemic. Another 3% still aren’t sure.

The US has been seeing a trend similar to Canada, with multi-year record sales numbers. The combination of rock bottom rates, motivated sellers, and spending more time at home are believed to be behind the incentive. Unfortunately, over half of people buying these days are quickly finding it’s not as easy to drop a chunk of change during a massive recession.