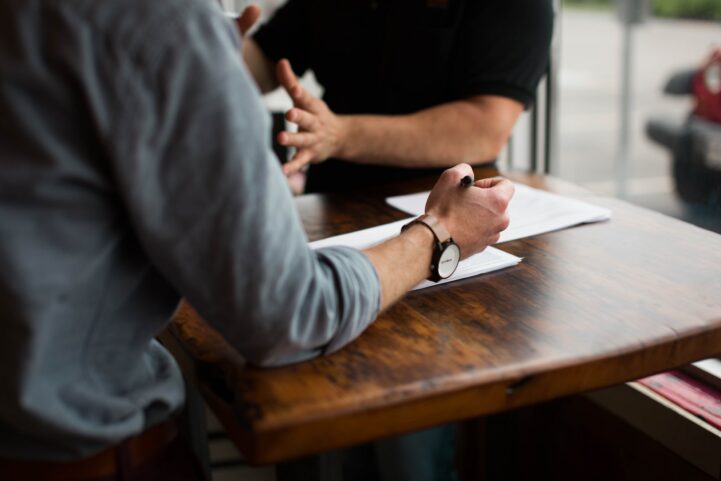 Canadian real estate buyers could lose up to 25% of their mortgage buying power in a few weeks. The Office of the Superintendent of Financial Institutions (OSFI) is currently holding public consultation on new guidelines designed to prevent people from taking on too much mortgage debt. Whether you’re for or against the proposed rules, you’re probably going to want to see how some of these change impact you. Here are some numbers for typical households in Canada’s largest real estate markets.

OSFI is proposing a few new changes, but the biggest is stress testing uninsured mortgages. Uninsured mortgages are ones with less risk to the bank, since the minimum downpayment is 20%. These are popular with overseas buyers, and self-employed individuals due to the low documentation requirements.

Since there’s relatively little risk to the bank, it’s previously not been thought of as a huge area of concern. However, OSFI would like to ensure that uninsured borrowers can continue to pay these mortgages at a higher interest rate. It’s very similar to the process extended to insured borrowers last year. If they go through with the proposal, uninsured borrowers would be able to borrow 25.82% less by our calculations. That’s going to dramatically change some real estate markets.

First off, let’s quickly go over how we got our numbers – so you aren’t guessing until the end. We used median household incomes, compared to the benchmark price of a house in that region. The qualifying amount of a mortgage is tested at 2.39%, the lowest rate we could find without a lot of digging. The stress tested rate is 4.84%, the same rate used to calculate insured mortgages currently. These numbers are mostly academic numbers, and assume the borrower has great credit (don’t all Canadians?). For a more specific number, find a mortgage specialist or broker to run your own.

Median Family In Canada Would Need A 44.29% Downpayment

The median household across Canada already has a tough time buying a house in 2017, and it could be much harder. The median family makes $69,522, giving them the ability to borrow $452,468. Under a stress tested rate, this drops the amount to $335,626. That’s a big drop for what the median household can borrow… at least from traditional vendors.

The benchmark home is currently $602,400 across Canada. To buy one, the median household would need a 24.89% downpayment to fill the current credit gap. Under a stress tested load, that jumps to a 44.29% downpayment. It’s either going to get real tough for the buyer, or sellers are going to have to slash prices.

Two Markets That Will Be Impacted

Two of the largest markets that will be impacted are Toronto, and Vancouver. In Toronto, the median household makes $78,373, and the benchmark price is currently $755,400. They can currently borrow about $526,492 under current rules, which drops to $390,535 under a stress test. Currently a median household needs a downpayment of $228,908 to get a benchmark home. This would balloon to $364,865 under stress testing.

Downpayment required for the median household in each respective location. These numbers assume they are buying a benchmark (a.k.a. typical) home, with an uninsured mortgage. Better Dwelling, Source: CREA.

Let’s look at two other significant real estate markets, to show the minimal impact in other cities – Montreal, and Calgary. Montreal has a median household income of just $61,790, with a benchmark home price of $326,400. The median family can get a mortgage of $387,872, which falls to $287,710 under stress testing. On an uninsured mortgage with 20% down, the size of the mortgage on a benchmark home could be covered either way.

The median household in Calgary made $99,583, and has a benchmark home price of $436,500. This median household can get a mortgage of $703,730, which would fall to $522,004 under stress testing. On an uninsured mortgage with 20% down, the size of the mortgage on a benchmark home could be covered either way. Of course the luxury market would be impacted a little more, but we’re looking at the broad market today.

Some markets will barely notice a changes. Cities like Toronto and Vancouver however, would change dramatically under these new rules. In these cities, the market would have to respond in one of three ways. Down payments could increase, which means buying much later in life. Only the upper income families become buyers, shrinking the number of transactions. Or prices come down, back to the baseline of where credit can accommodate the market. In all scenarios, these two markets will see huge changes – the rest of the country, not so much.

Update: 30 year amortization was used for the calculations.