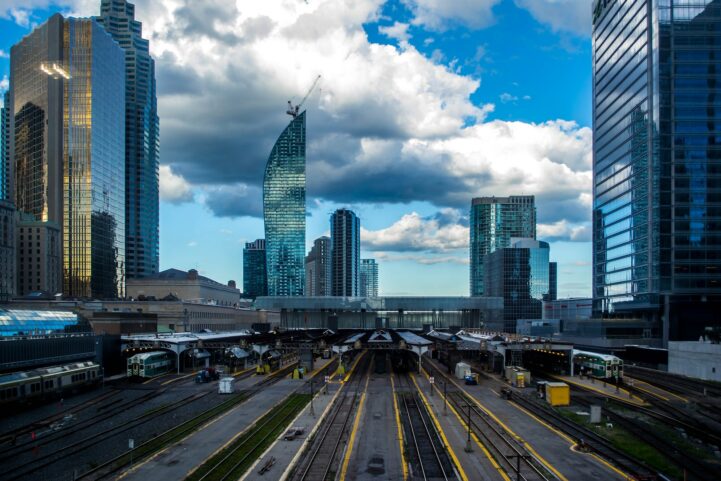 Canadian real estate markets are taking a breather. Canadian Real Estate Association (CREA) numbers show 2017 is the first-time in years we’ve seen national prices decline. Markets that made the largest gains over the past year, are seeing the largest monthly drops. Meanwhile, cities that did not boom over the past year, are finally starting to see prices inch higher.

The aggregate price across all of CREA is down from the month before, but still in positive territory. The aggregate benchmark price, a.k.a. the price of a typical home, across all Canadian urban centres reached $602,400, a 0.77% decline from the month before. This represents an 11.25% increase when compared to the same time last year. Let’s be honest, 11% is nothing to sneeze at – multi-month declines are the thing to pay attention to.

The largest monthly price increases were in the prairie province of Saskatchewan. Saskatoon saw the composite benchmark drop to $316,700 in August, a 2.29% increase from the month before. This represents a 0.28% decline from the same time last year. Just a reminder that even though it had a huge monthly gain, Saskatoon is still behind inflation.

Regina had the second highest composite gain in the country. The benchmark price climbed to $313,000 in August, a 2.02% increase from the month before. This represents a 5.64% increase, when compared to the same month last year. Both cities saw large monthly gains, but the annual gains are behind the majority of the country.

Real estate markets across Canada are cooling down, coming off of a record year. Multi-month prices drops are never great, but prices rose so high, they have a little room for consolidation. Although now a price drop of only 10% would drop prices back to last year. Just a 17% decline would wipe out the greatest real estate boom in Canadian real estate history.