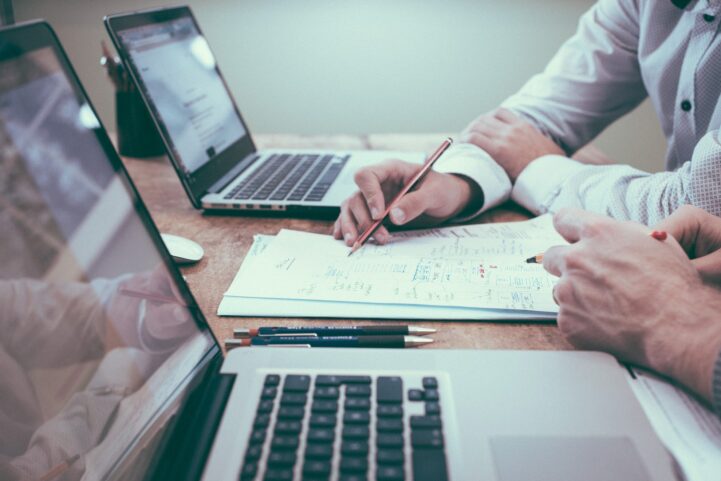 Loans Secured Against Residential Property Are.. What Again?

Loans secured against residential property are loans where the homeowner uses their house to secure a bank loan. A home equity line of credit (HELOC) would fall into this category, but a second mortgage would not. There’s two major categories of borrowers, those that do it for a business reasons, and those that do it… for who knows what. Those that do it for business purposes are seen as a good thing, since they’re borrowing for a productive asset. Ideally they’re going to create a new income stream, and expand the country’s economy.

Those that do it for non-business reasons are typically doing it for consumption. That is, they’re using it for anything from renovating their kitchen, to buying groceries, to a new Ski-doo. It’s debatable whether this is a bad thing or not, but it’s an easy way to get into trouble with debt. It becomes of particular concern when they grow after rapid price increases. A price correction could leave these borrowers disproportionately exposed to losses.

Ontario debt expert Doug Hoyes, has even expressed his concern in this area. He’s seeing an increasing number of people using second mortgages, and HELOCs in order avoid bankruptcy. It’s actually become so much of a problem, that OSFI snuck in some new HELOC regulations into the B-20 Guidelines. Yes, many homeowners may be poorer than you think.

Personal Loans Against Residential Real Estate Is Over $249 Billion

People are securing loans with their homes at the fastest pace recorded. The total balance of loans reached CA$249.73 billion in January, which is actually a 0.18% decline from December. This brings the annual rate of growth to 6.71%, the highest number since OSFI began tracking these segments separately. Yeah, I know what you’re thinking. How does a monthly decline still result in the highest annual rate of growth?

January normally a decline of personal loans secured by real estate. Over the past 4 out of 5 Januaries, we’ve seen the balance decline. However, this decline was much smaller than normal. The median monthly decline for these balances is -0.41%, so we’re seeing growth over 56% higher. TL;DR January declines in the balance is smaller than usual.

Business Loans Against Residential Real Estate Is Over $31 Billion

Business loans against real estate is actually seeing growth taper. The total balance of business loans secured against residential real estate reached CA$31.73 billion in January. That’s a 1.72% decline from December, tapering the annual growth rate to a respectable 18.55%. Whether this is a good thing or a bad thing, depends on if you think people using their home equity to secure business loans is a smart move or not.

The growth rate is still pretty large, but is tapering fast. The 12.37% annual growth is the lowest growth rate since December 2016, which wasn’t all that long ago. A steep decline from June 2017’s 84.18% rate of growth. It appears declines for the business numbers are relatively rare in recent times.

As high as these numbers are, these are OSFI numbers. This means we’re only seeing numbers from federally regulated financial institutions (FRFIs). These types of products are popular at non-FRFIs as well, such as credit unions, B lenders, and private lenders. Any non-FRFIs would not be reflected here, so the balance is likely higher.

What this leverage is being used for also could be a problem. For example, using these loans as a downpayment on a second home is likely a popular option. I know, who does that, right? We don’t track stats on that, but there’s no shortage of people asking for advice on how to do it (example, here and here). This of course, is in addition to people that are withdrawing downpayment sized loans from their homes through refinancing and second mortgages. If regulators aren’t concerned by the size of loan balances, they should be concerned by the structure.