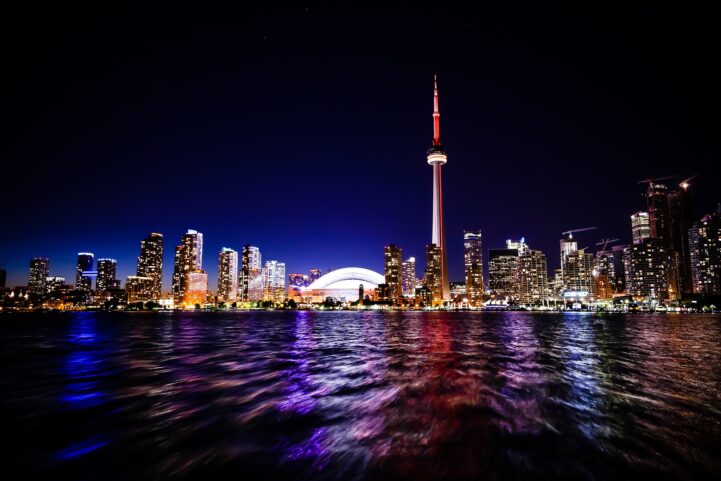 Canadian real estate owners have received a windfall lately, but unfortunately it’s all trapped in their home. Office of the Superintendent of Financial Institutions (OSFI) numbers show that an increasing number of homeowners are “releasing equity” through a reverse mortgage. The relatively new form of debt is rapidly growing, at almost 8 times the pace of regular mortgage debt.

If you already know what a reverse mortgage is, feel free to skip to the next section. Reverse mortgages are exactly what they sound like – a mortgage in reverse. People aged 55 and up, borrow against the equity in their home. They don’t have to repay the debt until they sell or transfer, which is ideal for consumers on a fixed income. It’s different from a Home Equity Line of Credit (HELOC), since there isn’t a fixed repayment term. OSFI numbers are a total, but technically all of this debt is held by just one bank.

Reverse mortgage debt continued to spike across the country. The total balance of outstanding reverse mortgage credit reached $2.69 billion, a 0.84% increase compared to the last year. The 12 month increase is a whopping 44.6% rise, which is $832 million dollars. Pretty impressive growth for a segment of debt that didn’t exist a couple of decades ago.

If That Sounds Like Quick Growth, That’s Because It Is

Throwing around dollar numbers doesn’t quite give a sense of how large this number is, so let’s contrast it. The monthly gain of $22 million sounds like small potatoes, until your realize that’s net growth. To contrast, loans secured by real estate (such a HELOCs), fell by $451 million during the same period. The total balance is small compared to mortgage debt, but it is growing at 8 times the annual pace.

Expect This Segment To Continue To Expand

Despite the size of this market, it was run entirely by HomEquity Bank’s CHIP program, until this year. Toronto-based Equitable Bank is now offering the Path Home Plan in Alberta, British Columbia, and Ontario. The bank’s latest regulatory filings show they have no clients on book, yet. They’ve branded it an “equity release” program, so now seniors can “release” their equity into two different companies. Go on equity, you’re free now. Don’t look back.

Reverse mortgages represent a relatively small, but quickly growing segment of debt. As Canada’s population continues to age, this will likely continue to increase. It’ll be interesting to see what kind of impact equity withdrawal, and higher interest rates, will have on the general market. More important, what is everyone doing with this reverse mortgage debt?