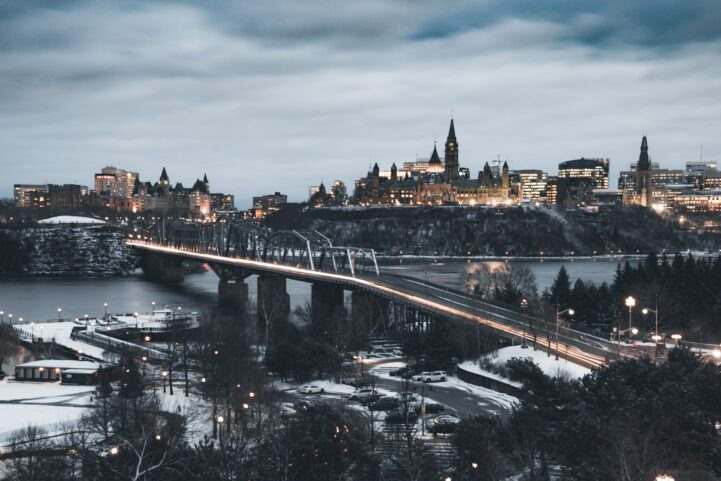 Canadian Mortgage Debt Passes 80% Of GDP For The First Time

The Canadian population is slowing due to the pandemic. Stat Can estimates the population reached 38.01 million in Q3 2020, up 411,854 (1.10%) from last year. This the slowest annual rate of growth since 2016. The slowed growth is largely a result of reduced immigration, which came to a halt once the pandemic hit.

Canadian mortgage credit growth has been slowing. The balance of mortgage debt hit $1.69 trillion in August, up 5.23% from last year. Growth is still higher than last year, but this is the first-time it’s fallen to pre-pandemic levels of growth.

Toronto Condo Rental Inventory Is Soaring, And It Might Be Driving People To Sell