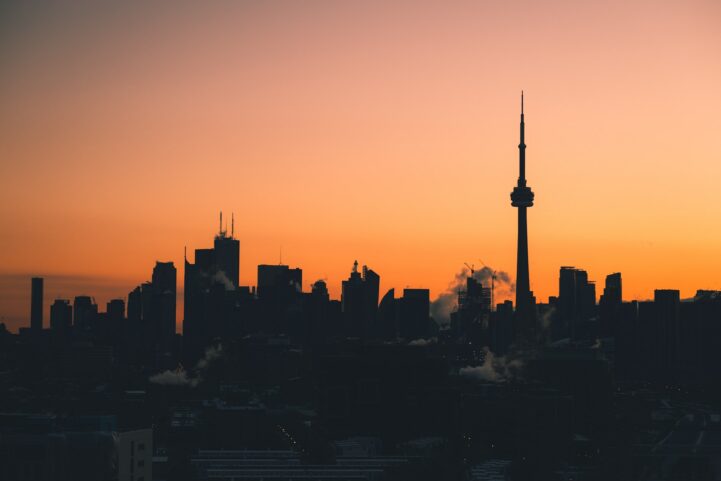 Canadian real estate buyers are starting to ghost sellers, after making offers. Marvin Alexander, president of Keller Williams Realty Centres, a Greater Toronto-based brokerage, notes an unusual uptick of buyers not delivering deposit cheques. He’s not alone. The broker is hearing similar stories from other brokerages across Greater Toronto, and suspects it might be a Canada-wide trend.

Greater Toronto real estate buyers are placing offers on homes, then failing to close. Once a buyer places an offer, they are typically obligated to follow through with the buy. This usually means dropping off the “deposit cheque,” a few days after its been accepted – as per the contract. Unless the buyer has a reason in the contract, they are usually bound to purchase the house.

In a piece penned for REM, a real estate industry magazine, the broker claims he is seeing a “disturbing trend.” In September, he’s seen an uptick in buyers with accepted offers, not delivering a deposit. His brokerage alone has seen “nearly 30” of these cases last month. He also notes he’s heard other Toronto brokers observing a similar trend. He also suspects this is a more widespread issue.

Why Is It Happening?

There’s likely more than one reason this happens, but the broker believes this a result of multiple offers. He speculates buyers might be placing offers on more than one place, just in case they don’t get the first one. He adds, some of these buyers have also placed these bids during bidding wars – likely not expecting to “win.” Many of the offers are “firm,” without condition though. That means it doesn’t matter if the buyer changes their mind, they can still be on the hook for the house

Buyers Usually Can’t Just Walk Away From An Accepted Offer

Buyers, sometimes on the bad advice of an agent, place an offer on more than one house, thinking they can walk away. It gets even more complicated if that offer is “unconditional.” Sellers can (and do) sue buyers if they fail to resell at a higher price. Without a valid reason for walking away from the contract, this number can be a lot more than the deposit.

There was a wave of similar situations over the past few years, largely in BC and Ontario. For example, in BC one buyer that attempted to walk away was ordered to pay $360,000 to the seller, after the home they bid on, later sold for 28% less. In a Toronto suburb, a buyer was ordered to pay $470,000 to make up the difference in a similar situation as well. In both cases, this was probably much more money than the buyer expected to pay to ultimately get nothing.