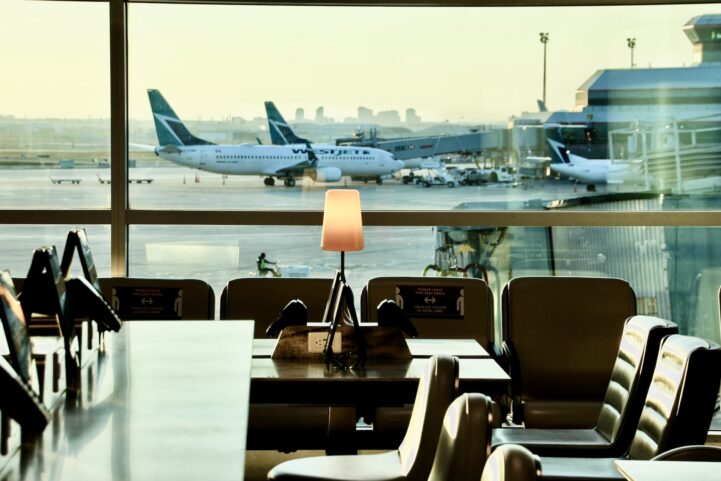 Canada’s population slowed to a multi-year low for the rate of growth, but still made substantial gains. Stat Can estimates the population reached 38.01 million in Q3 2020, up 25,384 (0.07%) people from the previous quarter. Compared to last year, this works out to an increase of 411,854 (1.10%) people. Extremely slow quarter, but it gives an idea of how quickly the population was growing before the pandemic.

Compared to last year, Canada’s population growth has been relatively slow. The annual increase was about 150,000 people fewer than last year. The annual rate of growth was also the slowest observed since Q2 2016. The slowed growth has been attributed to closed borders hampering immigration, as well as “excess mortality” during the pandemic.

The 12-month percent change in population across Canada, and in selected provinces.

British Columbia also saw slow growth, but the quarter was a little better than the national average. The population estimates the province added 5,308 (0.10%) people in Q3 2020, and is now up 56,757 (1.11%) from last year. The quarterly rate of growth is slightly higher than the average, but the annual growth rate is the lowest since 2011.

Quebec is seeing one of the more unusual slowdowns in population growth, even amidst a national decline. The province is estimated to have added 2,517 (0.03%) people in Q3 2020, and is now up 72,868 (0.86%) from last year. The annual growth is also the lowest since 2017 for the province.  The quarterly and annual growth are both below the national ratio, meaning the province is overrepresented in the decline.

Canada’s population still put in some huge numbers over the past year, but slowed fast in the most recent quarter. This is largely considered temporary, due to the pandemic slowing down immmigration. However, economic cycles tend to influence population growth and outflows as well. A recent forecast from RBC stated they don’t expect a bounce back to normal for at least 18 months.