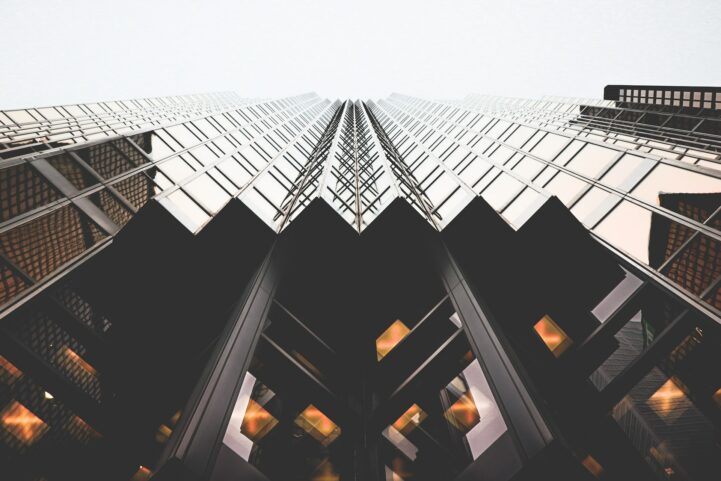 Canada’s largest bank is prepared for the wave of mortgage defaults coming. Phew! Wait… what defaults? RBC Capital Markets sent a research note to clients last week. In it, the analysts mention up to a fifth of deferred mortgages are at risk of default. It’s great the bank is well prepared for this event, but it does bring up a lot of questions. Most notably, how effective are the Bank of Canada (BoC) policy measures? After all, the default rate RBC is forecasting is higher than the BoC said would happen if they did nothing at all.

One In Five Mortgages Deferred May Default In Canada

RBC sent a research note to institutional clients that mentions upcoming mortgage defaults. In the research note, they state “we believe 10% to 20% of mortgages under deferral are at a higher risk of defaulting.” Further adding, “if 20% of mortgages under deferral eventually become delinquent in Canada, this equates to a mortgage delinquency rate of 2.3% which is almost 4 times higher than the peak Canadian mortgage delinquency rate over the past 30 years.” Even at that rate, it’s still relatively low in the grand scheme of things. However, as the analysts note, it’s higher than Canada has seen in recent history.

They also present reasons why it can be on the lower end, as well as the higher end. One potential reason they believe Canada may see lower levels, is the savings rate. By their calculations, they believe people saved about 4-6 months of mortgage payments. An argument for it to be higher is some people may be struggling with payments that weren’t deferred. It’s not going to be totally clear where the numbers land, until support measures begin to fade.

Much Higher Than Bank of Canada Expects

The rate of mortgages in arrears forecasted by the Bank of Canada, and the impact recently implemented policy measures are expected to have. Source: BoC, Better Dwelling.

RBC Forecasted An Outcome Similar To No Measures

The BoC’s forecasted peak deferral rate without policy measures, is lower than RBC’s recent analysis. Which brings up some interesting questions about the policy measures. The combination of deferrals and QE may have seemed like a logical move. The former gave sellers more time, and the latter gave buyers cheap money to buy  homes from distressed sellers. Makes sense, right?

What this plan didn’t account for is the behavioral response to stimulus measures. QE increases buyer liquidity, but also tends to inflate asset prices. The BoC’s bond buying didn’t just give buyers access to cheap money. It made the homes of people that couldn’t pay their bills worth more. The average person tends to hold on to assets as they rise in price. Selling usually occurs after prices fall. The BoC essentially created an environment that encouraged sellers to HODL. Not sell.

“Fortunes are made by buying low and selling too soon.”

If everyone knew when to sell at peak value, they would all be rich. In reality, non-professional investors typically hold assets too long. This tends to wipe out some (or all) of their gains, before they feel sufficient reason to sell. This is also the only reason to default on a mortgage, to be totally honest. You only default if you can’t pay your bills, and hold on too long. No one ever went broke taking a little off the table. A lot of people have gone broke leaving it all on, waiting for a perfect hand.