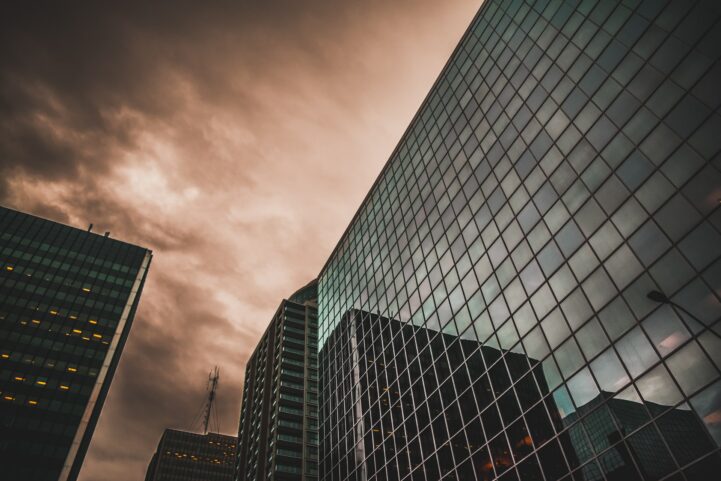 On the day Canadian home sales and prices hit record highs, the central bank announces an end to the program partially responsible for the surge. The Bank of Canada (BoC) flooded the market with cheap mortgage credit in March. Yesterday, as market data showed a fever pitch had been reached during the “worst” recession in years, they committed to stopping the program. The bond buying program that helped drive rapid price growth, comes to an end this month.

First, a quick refresher (or intro) to Canada Mortgage Bonds (CMBs). Lenders originate mortgages, pool them, then sell the pool as mortgage backed securities (MBS) to the government. To pay for the MBS, the government sells CMBs to investors to get the funds. The cash flow from the MBS, is then used to pay investors holding the CMBs. In other words, a CMB is a state-backed security for mortgage financing in Canada. Easy, right? Totally obvious, and I’m sure you got that on the first read.

These influence the cost of borrowing based demand for these bonds. When investor demand for CMBs rises, interest paid to investors falls. When demand falls, interest paid should rise. It’s a simple concept based on demand of the free market, which changes based on the risk environment. Except in a country that may have a housing bubble. Then when demand evaporates due to risk – the state steps in.

Last year, real estate markets began to see sales volumes drop and price growth stall. The BoC decided, for unrelated reasons *wink, wink*, they would buy CMBs to improve liquidity. Improve liquidity is bankster for, keep rates lower than the market wants them to be. When a buyer picks up any lack of demand, they prevent any increases. This puts a cap on how much interest paid can rise. There’s always a buyer willing to buy in this case, so there’s no need to increase how much is offered. The purchases climbed very slowly, as the weeks went on.

When the pandemic struck, the BoC treated CMBs like toilet paper and hand sanitizer – by hoarding. They began buying them on a competitive basis, meaning they didn’t just buy what couldn’t be sold. They actively competed with bidders, driving rates lower. Normally in periods of increased risk, funding is supposed to become more expensive. This lowers the risk of losses to households borrowing.

Instead, the BoC flooded the market with the cheapest money possible. Who cares what risks households face, right? Essentially, they provided a trap and inflated asset values as unemployment increased. One of the few times in history this has occurred.

Just how carried away did they get with purchasing CMBs? The central bank now holds $9.32 billion of CMBs as of Oct 7, up 4.91% from a month before. This represents an increase of 1,710.1% from the same week last year. For context, from March to August this balance increased $8.10 billion. Total mortgage credit growth only grew $42.10 billion during this time. This shows how astronomically large the scale of this operation was, and understandably helped inflate asset values.

The BoC announced they’ll put an end to their mortgage bond hoarding. The central bank has notified investors they’ll end their program on October 26, 2020. Without a surge of deep pocketed investors looking for crap yields, this will likely slow mortgage rates from falling further. They did inject a lot of liquidity, so an increase may not be in the cards for a while. However, they are still forecasting mortgage defaults will rise by multiples. The bank had always maintained this would be the case in Q1 2021, rising through next year.