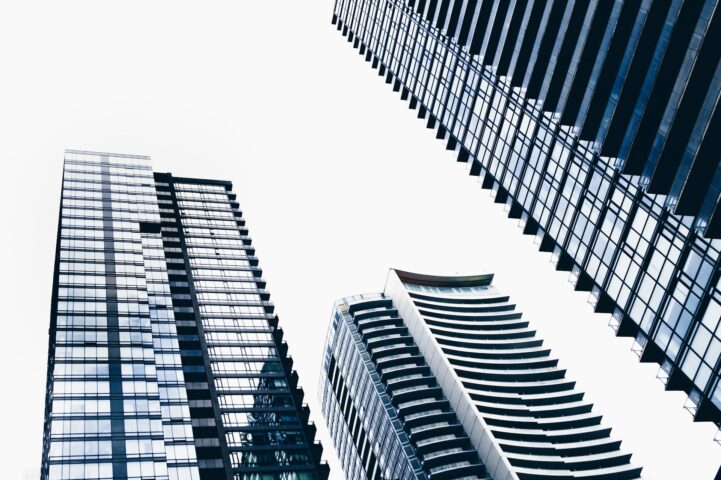 Canada’s central bank will stop flooding the market with cheap mortgage credit. The Bank of Canada held $9.32 billion of CMBs on Oct 7, up 1,710% from last year. For context, from March to August, the BoC bought a whopping $8.10 billion in CMBs. Over the same period, outstanding mortgage credit had only grown $42.10 billion. This form of quantitative ease helped lower mortgage rates to unusually low levels.

Flooding Canada with cheap mortgage credit was a big reason for recent price growth. Typically home prices become more affordable with falling unemployment. Not when budgets get inflated at the same time though. The BoC announced the end of the program on the day the industry announced prices and sales both hit record highs. Coincidentally, this announcement comes just one quarter before they forecasted defaults will surge.

Canada’s state-owned mortgage insurer released numbers on payment deferrals this past week. The CMHC reported payment deferrals on 10.89% of their insured mortgages in August. This is in-line with the total mortgage market, which is estimated to sit at 10.78% during the same month. Toronto’s deferrals reached 12%, over a full point higher than the national average. Vancouver was slightly higher at 11%, and Montreal was at 10%, just below the average. Remember, not everyone that requested a mortgage payment deferral needed it.

Canadian Real Estate Prices Make Biggest Jump In The G7, During The Pandemic

Canadian real estate prices made the biggest price jump in the G7, during the first pandemic quarter. Canadian real estate prices increased 2.42% in Q2 2020, when compared to the previous quarter. The next closest country was France, which saw prices rise 1.71% – half the rate of Canada. No market has seen such consistent growth as Canada though, growing around 3x faster than any other G7 country from 2005.

Canadian real estate sales printed another record month, as largely expected. CREA reported 61,308 sales in September, up 46.6% from the same month last year. The increase is largely due to pent-up demand, shifting the buying season later. As pent-up demand catches up, the market should fall back into a normal seasonal trend. This same trend is expected to make sales look unusually low during this year’s boosted months.