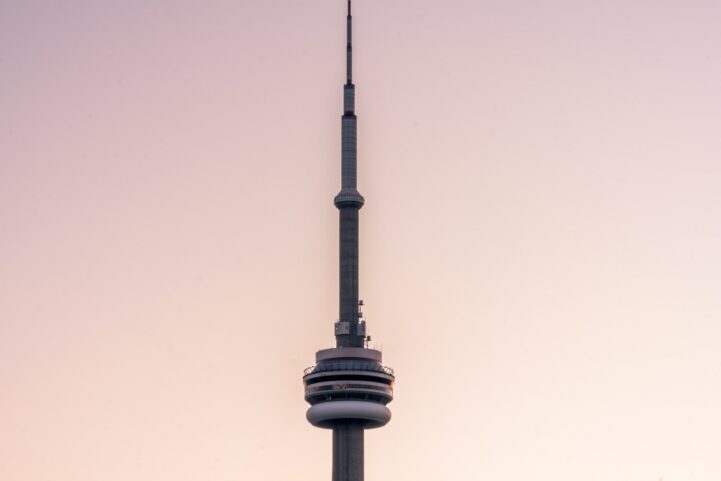 Canadians are beginning to resume paying their mortgages, after many requested deferrals. Canada Mortgage and Housing Corporation (CMHC) broke down insured mortgage payment deferrals in August. At a national level, CMHC is seeing the rate of payment deferrals similar to the general market. Broken down by city, we see the most expensive markets are overrepresented. Even overrepresented, those higher rates seem relatively low compared to oil-driven markets.

Breaking down CMHC deferrals by market, we see the largest ones are mostly overrepresented. Toronto had 12% of mortgage payments deferred in August, Montreal 10%, and Vancouver 11%. Toronto is seeing payment deferrals much higher than the national average. Montreal is doing better, likely due to much more affordable prices. Vancouver is just slightly higher than the national number, but not by much.

It’s important to remember most people that took mortgage deferrals didn’t need them. Since banks were readily providing them to almost anyone that asked, anyone that needed a few months of cashflow got it. The higher the rate though, the higher potential for local shock.

First, the number of people that needed mortgage deferrals are likely to be higher in regions where the rate was highest. Second, resumption of payments will send savings rates and spending lower. Any regions that saw a bump in spending from diverted funds, are likely to see that spending pull back.