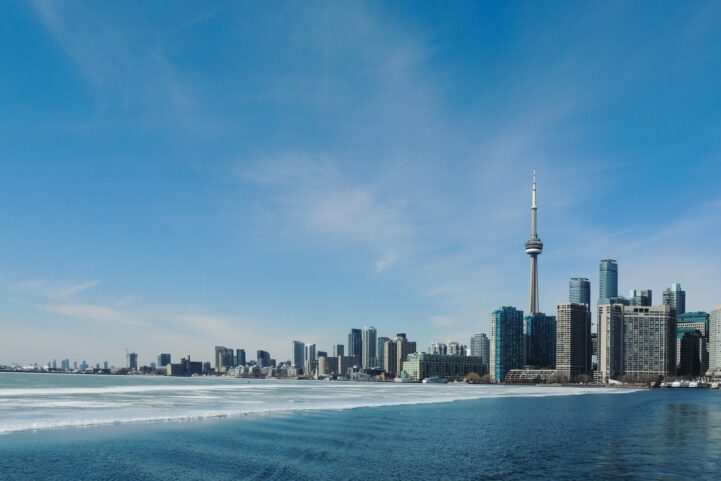 Canada’s population is growing at the slowest pace in years, but buyers are facing a busy market. Canadian Real Estate Association (CREA) data shows record home sales for September. The increase in home sales is largely due to a seasonal shift, after the lockdown.

Canadian Real Estate Sales Are Up 46%

Canadian real estate sales set a new record for the month. On a seasonally adjusted basis, there were 56,422 homes sold in September, up 0.9% from the month before. Unadjusted the number comes in at 61,308 sales, up 46.6% from the same month last year. This is the most sales for any September on record, according to CREA. The seasonal shift that was expected, is a little more obvious after viewing an overlay of years.

This Is The Fastest Rate of Growth Since 2010

Growth accelerated to the highest level in over a decade. The rate of growth showed a fifth consecutive month of acceleration. At 46.6%, the 12-month increase is now at the highest level since 2010. There’s a common theme amongst the two periods – both followed negative growth. This once again confirms the pent-up demand agents are talking about. Buyers that could not buy during the pandemic, were delayed in their purchase. The vast majority were not eliminated.

Looking at the rolling average, it’s a little more clear that a lot of this growth is just catching up. The 12-month rolling reached 42,371 in September, up 7.4% from the same month last year. While there’s record sales over the past few months, it’s still nothing like it was from 2015 to 2018. Even if it really doesn’t feel that way.

Canadian real estate sales reached record levels, expected due to the seasonal shift. Spring buyers that faced a lock down, were mostly pushed to Summer. Those Summer buyers are still catching up in the Fall. This is likely to persist for at least the rest of the year, as pent-up demand catches up. The same trend is likely to make sales volumes look weak next year, if normal seasons play out.