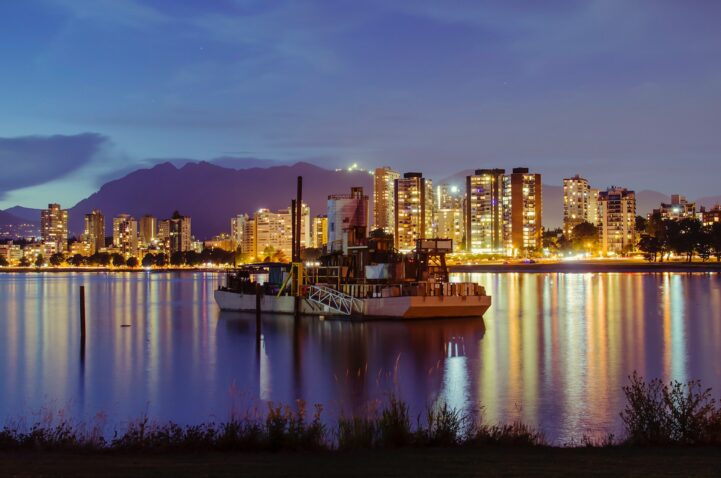 Canada’s late Spring real estate market continues, but some of the pent-up demand has caught up. Canadian Real Estate Association (CREA) data show a new all-time record for August sales. The rise is largely due to the lockdown delaying the busy Spring season into the Summer. The result is an odd comparison period, that is likely to continue until the pent-up demand has caught up.

Canadian Real Estate Sales Are Up Over 33% From Last Year

Canadian real estate sales printed another all-time record, as only some of the pent-up demand caught up. CREA reported 58,645 sales in August, down 6.2% from the month before. This works out to an increase of 33.5% when compared to the same month last year. The monthly decline is seasonal, but the annual increase is not. Last month was the biggest August for home sales in the history of the MLS.

The annual rate of growth was huge, printing the highest level seen in over a decade. The 12-month increase of 33.5% in August is the highest rate since March 2010. Last year was unusually slow, but this has to do with pent-up demand shifting the trend later. This is easier to understand when it’s visualized.

A chart of annual overlays shows how the pandemic pushed spring demand later into the year. Due to the lockdown, a number of markets couldn’t conduct sales in April and May. This delayed both buyers and sellers into the following months. The whole trend essentially just shifts to the right, with a little boost as pent-up demand catches up. When looked at year to date, the lag becomes a little more evident as well.

The year-over-year growth numbers for both buyers and sellers is a bit of an anomaly. The records set this year are unlikely to be beat for a very long time, since people aren’t usually physically restricted from participating in a market for months. As the delayed buyers catch up, the trend should die down to a reduced rate. Until then, the market is likely to print record sales. However, this is very different from when sales records are set in traditional market seasons.