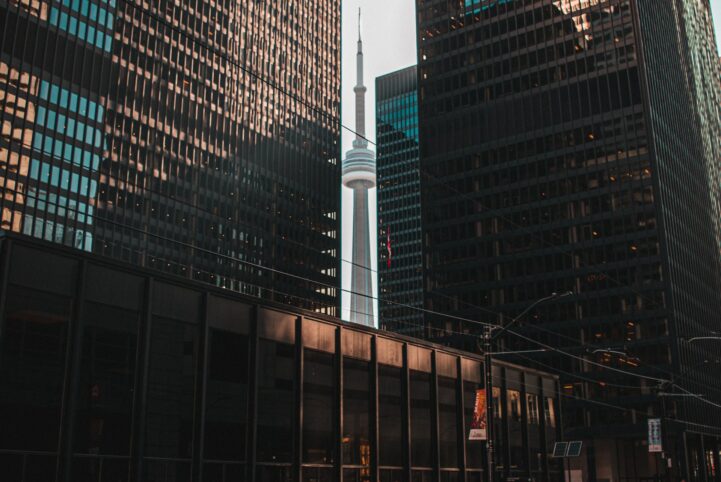 Canadian homeowners in their twilight years are drawing on their home equity at a rapid pace. Office of the Superintendent of Financial Institutions (OSFI) filings show reverse mortgage debt reached a new record high in July. The debt is still showing double digit growth, but the rate has fallen to almost a quarter of peak.

Reverse mortgages are a type of loan for seniors that is secured by home equity, without mandatory payments. Homeowners use their home equity to secure a loan, that’s either paid out as a lump sum or in a bulk payment. It’s kind of like other home equity loans such as HELOCs, but with that big point – payments aren’t required. Generally the borrower doesn’t have to pay off the loan until death, default, or sale.

In exchange for the flexible repayment terms, reverse mortgage borrowers generally pay higher interest rates. Since payment isn’t required, and the borrowers are at an age where they’re unlikely to get a surge of income – they’re also difficult to pay back. While they’re not paying it back, interest quietly racks up in the background slowly eating away at the equity. Afterall, it’s not a charity.

Canadian seniors are hammering away at their home equity at a very fast pace. Reverse mortgage debt reached $4.30 billion in July, up 0.62% from the month before. This represents an increase of 13.63% when compared to the same month last year. Yes, that’s huge growth and a new record all-time high.

Growth Is Large, But Continues To Slow Down

Despite the huge growth, the rate of borrowing is slowing from all-time highs. The 12-month rate of growth peaked at 57.46% in October 2018, and has been sliding ever since. This is still above the recent low in December 2019, but it’s generally trending lower. Since the pandemic in March, reverse mortgage borrowers racked up an extra $113.04 million in reverse debt, which is about 30% lower than the same period last year. Not to dismiss the substantial growth rate, but things are slowing a little.

Reverse mortgage debt is slowing in growth, especially during the pandemic The double digit growth is still substantial though, coming in at nearly double the rate of traditional mortgage credit growth. However, it’s still dropped to just a fifth of the rate seen during peak growth just a few years ago.