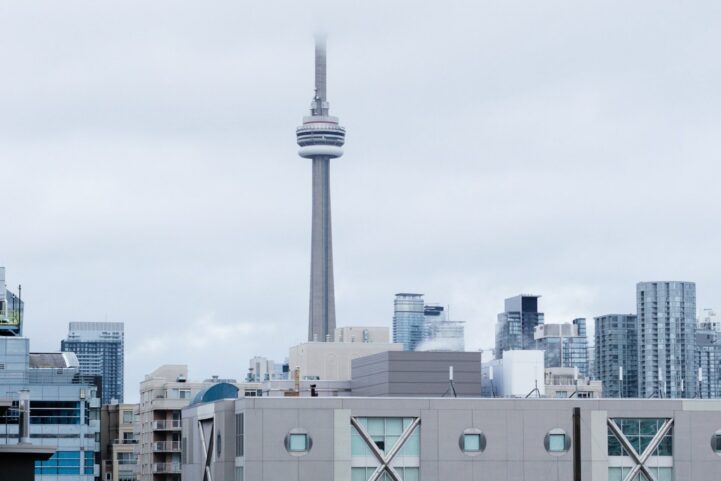 Canadian real estate markets aren’t yet in the clear, despite the surge in buying activity. RBC Capital Markets, in a note to institutional clients, is forecasting mortgage defaults won’t rise until the second half of 2021. Analysts authoring the report said a combination of payment deferrals and government support, “kicked the can down the road.”

Analysts from Canada’s largest bank believe deferrals and supports helped build savings. The surge in household savings rate to 28% in Q2 2020 is believed to be a result of CERB and mortgage deferrals. This combination allowed households to bank a few months of mortgage payments.

Savings are expected to provide a longer cushion, but it’s not permanent. Calculations from the analysts show an average deferred mortgages of $293,000. They assume at the average 5-year rate of 2.95%, with a 25 year amortization, works out to an average payment of $1,400/month. Significantly lower than current buyers may think it is. The savings cushion is expected to give a runway of 4 to 6 months.

So, we should see the defaults in four to six months? Not exactly. RBC thinks enhanced EI, and programs like the Canada Recovery Benefit, delay the trend. Currently those supports won’t end until March or April at the earliest. This has them estimating 4 to 6 months from then, in Q3 2021 or Q4.

This assessment is very similar to those made by the BoC as well the CMHC, Canada’s state owned mortgage insurer. These organizations don’t expect the arrears rate to rise until next year. The BoC and CMHC have said this since the beginning of the pandemic. Despite this, Canadians have been urged by many players in the industry to proceed, because the coast is clear.