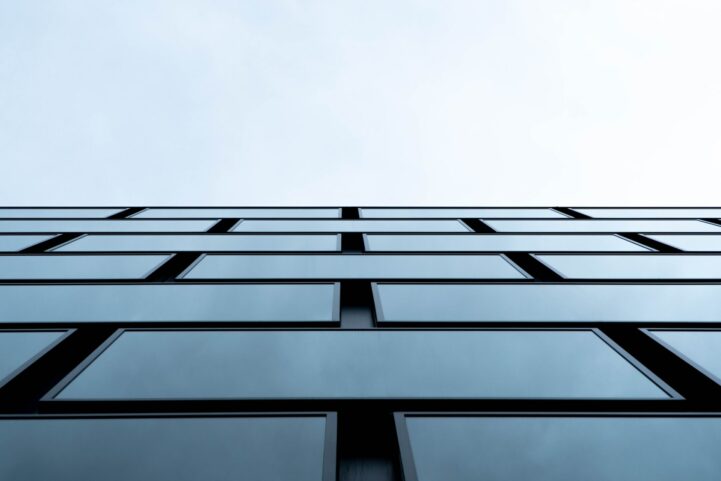 Canada’s state-owned mortgage insurer warned first-time buyers to be careful at the beginning of the pandemic. Now buyers that ignored the advice, are finding out what they were talking about. People that left the minimum downpayment of 5% on a condo apartment, have seen 78% of it wiped out since April. Factoring in payments made since then, they have just 2.44% equity remaining. In Toronto and Vancouver, this trend is even worse due to larger price declines. Montreal is one of the few exceptions where buyers have made gains.

Canada’s largest bank is well prepared for soaring mortgage defaults… much more than people expected. RBC Capital Markets released a research note for institutional customers. The note warns up to one in five mortgages on payment deferral are at risk of default. The analysts note, “we believe 10% to 20% of mortgages under deferral are at a higher risk of defaulting.” Further adding, “if 20% of mortgages under deferral eventually become delinquent in Canada, this equates to a mortgage delinquency rate of 2.3% which is almost 4 times higher than the peak Canadian mortgage delinquency rate over the past 30 years.”

That’s not a “end of the world” level of defaults, but it’s more than the Bank of Canada’s has been forecasting. The BoC previously forecasted their policies should reduce the peak default rate to 0.79% in Q3 2021. Without any policy measures, they believed defaults hit 2.11% in Q4 2020. A few months later, RBC is forecasting the national arrears rate may be higher than if they did nothing else at all. However, it did delay the rise in expected defaults.

The US Federal Reserve’s Exuberance Index shows Canada is a little more bubbly in the first half of 2020. The index hit a reading of 1.89 in Q2 2020, up from 1.56 during the same quarter. Canadian real estate first breached the exuberance threshold in Q1 2015, and hasn’t fallen below the level. The central bank believes after 5 quarters of exuberance, a market is likely to require a correction. They don’t say when this correction will happen, but the longer it persists, the bigger the correction required.

Canadian banks are seeing home equity borrowing grind to a halt. The balance outstanding was $305.17 billion in August, up just 0.58% from last year. That’s the lowest rate of growth since 2016. It’s also almost entirely due to a slowdown of personal borrowing, previously a driver of consumer spending.

One of the world’s largest real estate brokerages see falling Toronto condo prices soon. RE/MAX cited three drivers for the trend – urban flight, lower interest rates, and oversupply. The first issue is believed to be pandemic driven. The desire for more space and work from home trend now allows people to move further from the city centre. Lower interest rates are incentivizing condo owners to upgrade, leaving more supply. All of this complicates the third issue – oversupply. There’s more condo supply than there’s been in a long time, and a lot more coming with record completions on the horizon.