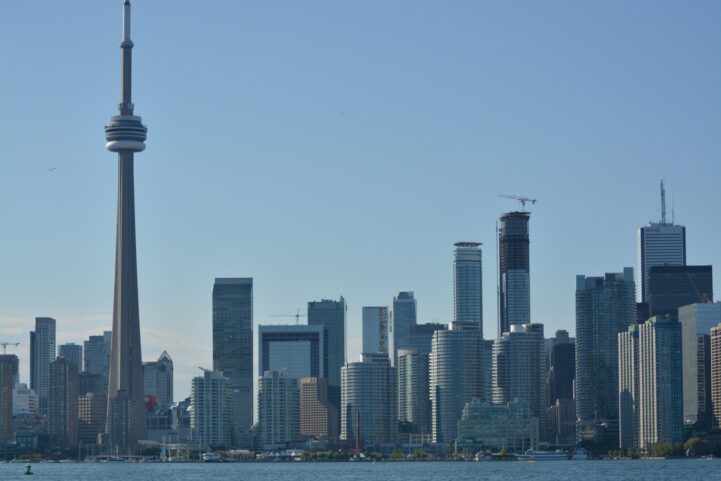 Despite soaring home costs, Ontario residents are approaching a record low number of late payments on their homes. The Canadian Bankers Association (CBA), the mouthpiece for the banking industry, has published statistics showing late mortgage payments have fallen to its lowest level in almost three decades. The industry is about to tout this as a good thing, but it really isn’t.

Drops To Lowest Level In 27 Years

Last Time It Was This Low, The Market Crashed

Vanilla Ice, and the Teenage Mutant Ninja Turtles are probably the only thing you remember about the early 1990s. If you’re from Toronto however, ask your parents about it and you’ll probably hear all about the ancient Toronto real estate crash. At the end of 1989, Toronto real estate had an average sale price of $273,698 ($484,953 in today’s dollars). Average prices slipped starting in 1990, when they fell 6.82%. They continued to slide until 1996, losing 27.6% from the peak.

Why Did That Happen?

As another Better Dwelling author pointed out, it’s all about liquidity. In highly liquid market, a.k.a. a market where buyers outnumber sellers by a large margin, there’s little reason to fall behind on your payments. Things get tough, list your home and a buyer will buy it before you fall behind. When buyers become irrationally exuberant, start engaging in bidding wars and waiving inspections, there’s absolutely no reason you should fall into arrears. This is pretty much the market Toronto is experiencing right now – although there’s some signs that things are starting to cool down.

Eventually a market factor convinces buyers that they’ve been acting irrational. Buying slows down, but doesn’t necessarily stop. Prices start to pull back a little, and sales take a little longer to close. This is when liquidity starts to dry up, and homeowners might find themselves in a sticky situation where they can’t unload their property before the payments become late. This is when people start falling behind in their payments. As more people become desperate and slash prices, buyers start to take even longer, as they now have more choice in inventory. This eventually starts forcing arrears higher until something gives buyers a reason to return to the market.

Conventional wisdom says that a low number of mortgages in arrears is a good thing. That’s true, to an extent. However, unnaturally low levels held for an extended period of time should be approached with a bit of skepticism. Wages are stagnating, debt is at record levels, and even Ontario’s suburbs are seeing home prices soar by insane levels. You didn’t really think everything was booming, did you?