Toronto real estate sellers set a record for new listings, while sales slipped and prices got a little softer. 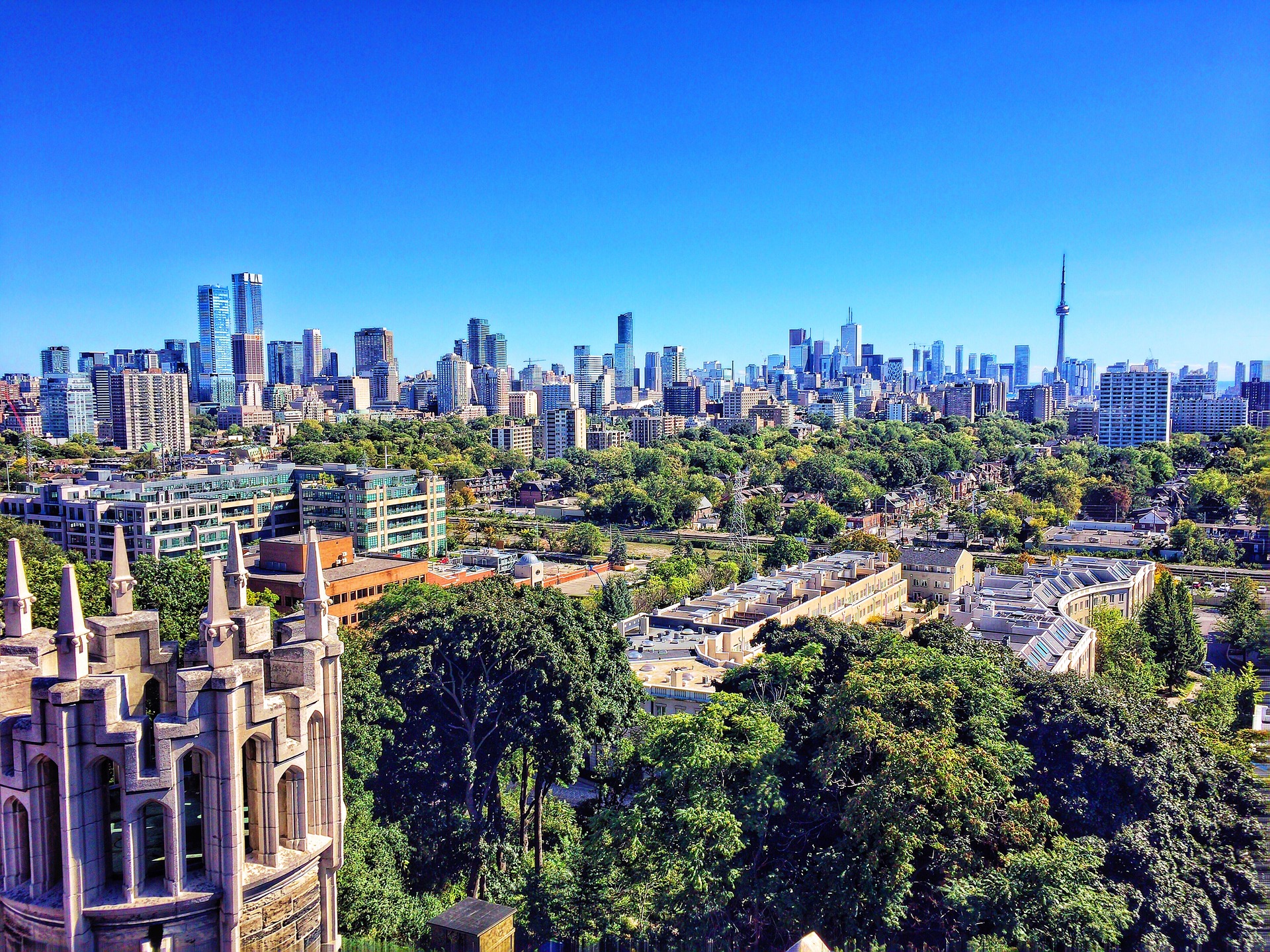 Toronto is having a much cooler spring this year, and it has nothing to do with the weather. The Toronto Real Estate Board’s (TREB) latest release shows buyer demand is nowhere near last year’s levels. Generally speaking, the market saw much more conservative price movements, listings skyrocket, and sales decline.

Toronto real estate prices were a little softer than we’ve seen, but still made solid increases. The composite benchmark price is $821,400, a 29% increase from the same month last year. For those that don’t know, a benchmark price is the price of a “typical” home, adjusted to remove luxury pricing bias.

The average price of a home showed slower growth compared to last year. May saw an average price of $836,910, a 6.09% decline from the month prior. This is still a 14.9% increase from the same time last year, so prices are still booming – just not as much. This number can be confusing, especially when looked at month-over-month.

Averages are well…averages. A higher volume of lower priced units (like condos) can skew the number lower, which is why it’s best to compare them to the same month. When looking at averages over a period of time, month-over-month declines are actually normal. Now I’m not saying that prices are great, everyone should jump in. However, don’t read too much into a month-over-month price decline, because they happen. This was a steep average decline though, so it’s worth noting nonetheless.

To give some context to annual growth numbers, look at other markets. San Francisco is a “hot” global market, where average prices “only” appreciated ~4% from the same time last year.

Sales across the GTA are showing substantial declines. TREB reported 10,196 sales last month, a decline of 20.3% from the same time last year. In the 416, there was a slightly lower 3,926 sales, a 15% decline during the same period. That might seem like a negative thing, but as prices climb more people will be priced out. By itself, it’s not that concerning of an issue. The declining sales coupled with an increase in inventory could lead to softer pricing in the future however.

Toronto real estate isn’t experiencing the same booming market conditions it did just a few months ago, but it’s not exactly Detroit either. A declining average price might indicate a preference for lower priced units. It could also indicate less luxury inventory – which was bought at an unusually fast rate just the month before.

The increase in inventory and a decline of sales are the more concerning trend to keep an eye on. If this imbalance of inventory to sales continues for a prolonged period, the market may be in for a bumpy ride.