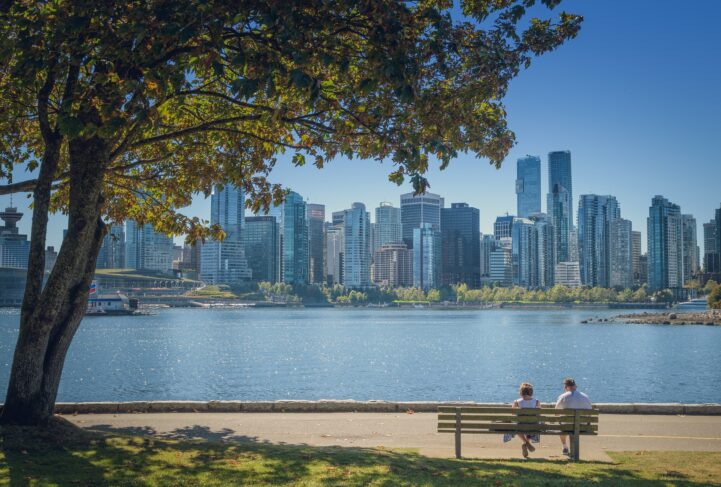 Yeah, you read that right. Last week we discussed some of the issues with the calculations of the Consumer Price Index (CPI), and how it  sandbags inflation. Shortly after, an institutional advisor contacted me to say that was the tip of the iceberg for useless data being used by the Canadian government. He suggested we look at Statistics Canada’s New Home Price Index, and the numbers they came up with for Vancouver, Canada. Turns out ole’ StatsCan thinks new construction in Vancouver is the same price it was almost 10 years ago.

A Home Price Index is a way for economists to remove pricing bias. It gives you the price of a “typical home,” which is a non-existent house composed of various common attributes. When done correctly, it’s the most effective way to gauge the direction of a market. The REBGV, TREB, Teranet, and the Case-Shiller Home Prices Indexes are excellent examples that are done right. Generally speaking, economists and fund managers use these numbers to figure out if prices are rising, or falling. To see what can go wrong with these indexes, let’s look at Statistics Canada’s New Home Prices Index.

The New Home Price Index from Statistics Canada that was used for government analysis before 2017 is useless. The last month it reported numbers was December 2016, where it gave new home prices an index score of 102.5. The index pegs this number at the same inflation adjusted price level as February 2008. Actually, according to this index, new home prices in Vancouver were more expensive in March 2008 than they are today. Any Vancouver real estate agent can tell you that this is just insanity. Despite that, it’s the official government number, and policy is set based on these numbers.

Statistics Canada must have realized they dropped the ball on the old index, because they replaced it with a new index this year. Unfortunately, they only adjusted the geographic region – which  didn’t change a lot. The index was last updated in March 2017, with an index number of 100.5. According to this new and improved index, new home prices in Vancouver are the same inflation adjusted price as May 2008. The data isn’t improved, but the government will still use this flawed data to determine policy around housing in the near future.

If you follow Vancouver real estate you likely know those numbers aren’t even close to reality – even if you’re not a stats expert. The average sold price per square foot of new construction increased by 49% from 2008 to 2016. Even inflation adjusting those numbers, you end up with a 32% increase. Now average prices and a home price index aren’t the same thing, but a 32% change should be reflected somewhere in the index. The index showing little movement should be worrisome to anyone using those numbers.

Most Canadians have an irrational confidence in government numbers, without understanding where those numbers come from. The New Home Price Index is just one of the miscalculated indexes that ripple through the “inflation” numbers our economy is based on. Sandbagging the numbers may lead to better marketing when comparing Canada to other countries, but hurts Canadians in the long run.