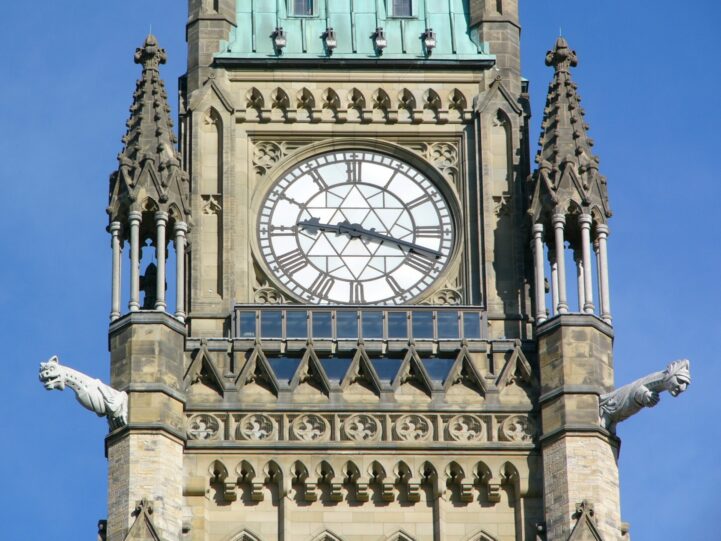 All of those government warnings about Canadian debt apparently had zero impact. The latest Bank of Canada (BoC) tally on consumer debt shows Canadians didn’t slow down the rate they accumulated debt, they actually started acquiring it faster. Both residential mortgage and consumer debt are both at all time highs.

Canadians pushed household credit to new highs. There was a total of $2.025 trillion in outstanding debt, a 5.5% increase from last year. That’s a $104.7 billion increase in twelve months, and a $20 billion dollar increase during the first four months of 2017. The annualized one-month rate of change was 6.8%. To put it bluntly, Canadian debt accumulation accelerated in April.

Residential mortgages accounted for the majority of debt increases – shocker, I know. Total residential debt now stands at $1.454 trillion, a 6.1% increase from last year. The annualized one-month rate of change stood at 7.1%, so they’re definitely pumping the gas on mortgages. Mortgage debt accounts for 71.8% of all consumer debt these days.

Canadian household debt levels have only been reduced in 10 out the past 340 months. Source: Bank of Canada.

Canadians are accumulating consumer debt at a fairly rapid rate. Just so we’re clear, this isn’t debt that can be argued is for the acquisition of assets. This is mostly just plain ole junk debt like extended term car loans. Total consumer debt stood at $571 billion, a 3.7% increase from the same time last year. That means we added another $20.5 billion to the pile. The one-month annualized rate of change was 6.1%, which shows we’re also accumulating consumer debt faster than before.

Canadian debt is a runaway freight train. The government has laid down multiple cooling measures, and has been warning about unsustainable debt loads since 2011. Unfortunately, none of that worked. It’ll be interesting to see what event leads to Canadians being more conservative with their spending.