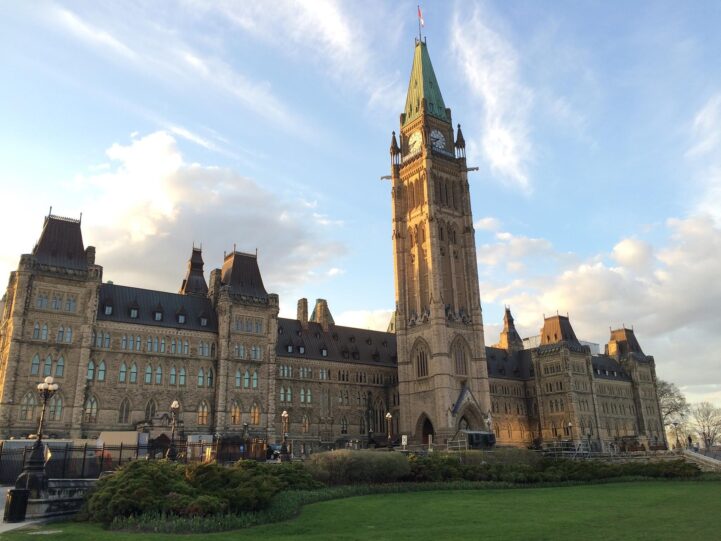 Canadians are neck-deep in debt, and stalling wage growth could be making things worse. Statistics Canada released their monthly Labour Force Survey (LFS) last week, showing that May was a less than ideal time for hourly wage growth. Across the country Canadians saw the slowest annual hourly wage increase for May in almost 20 years, likely falling behind inflation.

Wages Grew At The Slowest Pace In Over A Decade

Wages across Canada experienced slow growth when compared year over year. The average hourly wage is now $25.88, a 1.29% increase from May last year. This is the slowest annual growth observed for May since 1998. Not a great sign considering as the workforce gets older, more years of experience should be skewing the number higher – not lower.

BC and Alberta Had The Largest Hourly Decline

After Inflation, This Is Even Worse

The numbers for the LFS do not take into account the government’s annual measure of inflation. While the number for May hasn’t been released by StatsCan yet, the Bank of Canada targets a rate of 2%, and have seen a 5 year average of 1.5%. Canadians could be experiencing a decline of 0.21% to 0.71% in buying power. Not great when the cost of living has been ramping up in recent times.

Stalling wages in Canada should be watched very closely, especially when debt levels are this high. Debt experts are already seeing Canadians draw on their home equity to avoid bankruptcy. Stagnating wages could complicate life for these same Canadians if there were a sudden rise in living expenses.