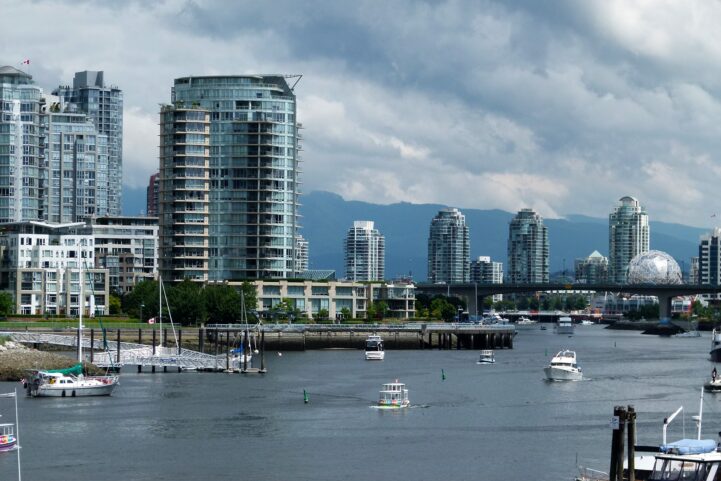 Any doubts that Canadian real estate is cooler than last year was just confirmed. The latest stats from the BC Real Estate Association (BCREA) show significant declines in the real estate crazed province. BCREA numbers show the province is still seeing higher prices, but huge drops in both sales and dollar volume.

Last month showed a significant decline in total dollar volume across the province. Residential sales totalled $9.33 billion, a 4% decline from the same month last year. There were 12,402 sales, a decline of 7.9%. It’s safe to say that the decline in sales had a direct impact on the total dollar volume dropping.

The drop in sales have been adding up to a massive decline when looked at year to date. From January to the end of May in 2017, there were 43,158 sales. This is a 20.7% decline when compared to the same period last year. The total dollar volume of residential sales in the first five months of 2017 added up to $30.62 billion, a 25.2% decline from last year. The numbers are still huge for a province with less than 5 million people, but the $10 billion decline in sales volume is nothing to sneeze at.

The monthly decline of just 4% doesn’t seem like much, but when 2017 is looked at as a whole it reveals a much cooler market. If dollar volumes continue to decline, expect prices to follow.