The bad news keeps piling up for Vancouver real estate, as the city saw condos decline on almost every measure in December 2016. 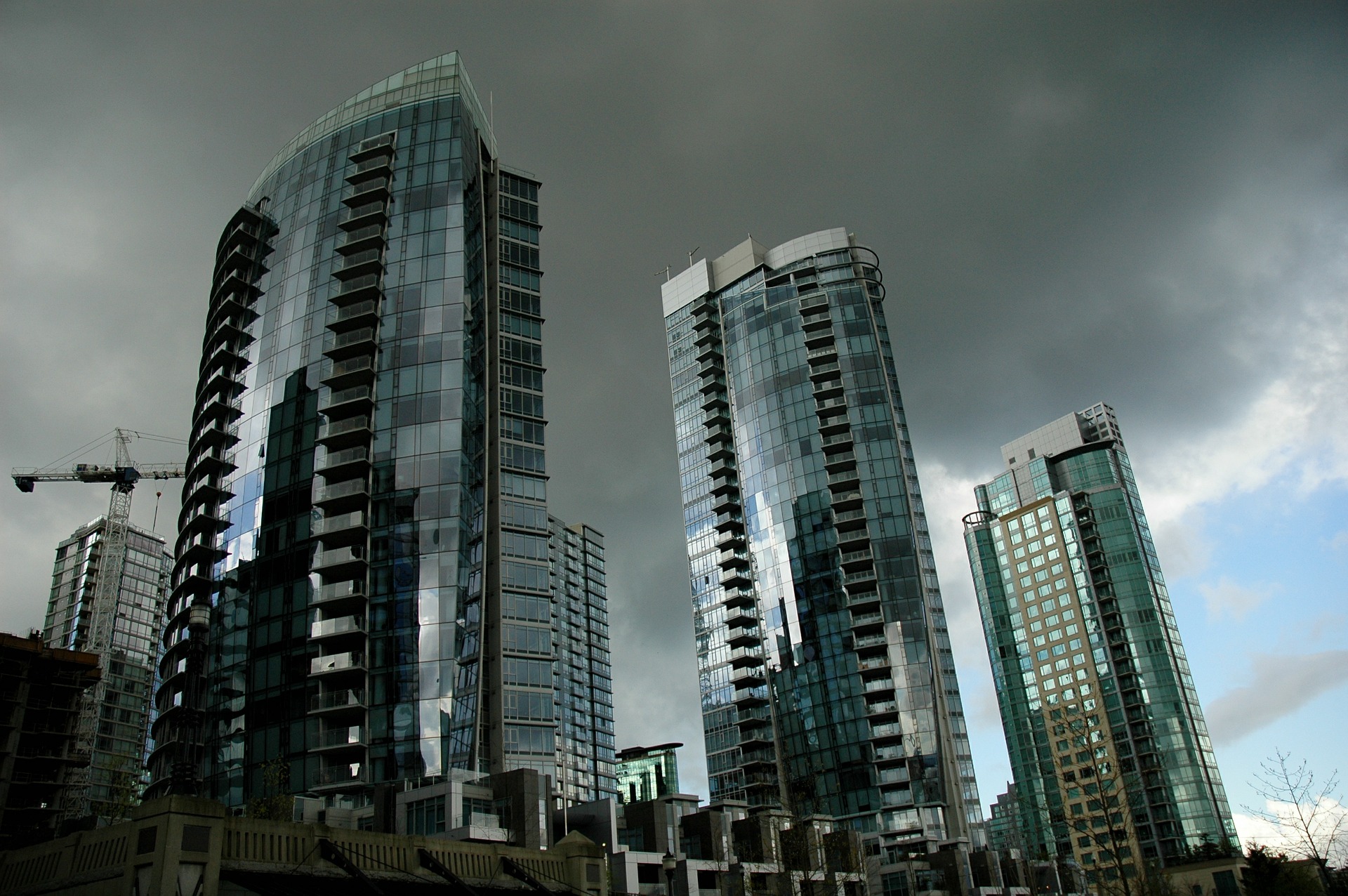 Vancouver real estate isn’t starting off 2017 with the same scorching hot market we saw last year, but condos did better than the general market. According to the latest release from the Real Estate Board of Greater Vancouver (REBGV), condos saw a minor drop in prices. The market also saw a decline in sales, and listings in the month of December.

The price of condos declined, but not nearly as much as singe-family detached homes. The benchmark fell $1,800 to $510,300 – a 0.3% decline from the month prior. Prices are still 17.3% higher than the same time last year, so they definitely aren’t crashing (yet?). In my opinion, buyers should exercise caution considering the movements of other unit types around Vancouver.

Breaking down the price movements, some areas did better than others. West Vancouver had a 2.3% price increase, which brought the benchmark condo price up to $912,700. The area experienced a 19.2% increase from the same time last year. Conversely, Ladner led the pack on the way down last month. The benchmark price of a condo fell $376,400, falling a whopping 6.0% in just one month. The area averaged an 11.4% increase from the same time last year.

Bubble talk might be impacting sales, as they declined significantly across the GVR. 915 sales were logged through the MLS, this represents a 23.7% decline from the month prior. Of those sales, 1 in 4 were in Vancouver West – which only experienced a 19.9% decline from November. Declining sales is expected in December, but this was a 25.3% decrease across the GVR from the same time last year.

When sales decline, generally listings decline too – and December was no exception. REBGV saw 602 listings last month, a whopping 58.2% decrease from the month before. This is a 34% decline from the year prior. While the massive drop might sound bad, it could be the primary reason that condos didn’t suffer the same fate as the rest of the Vancouver market did last month. Less listings mean fewer choices, which means more competition for the same listings. That is…if buyers show up.

Vancouver’s market is entering an odd phase. Half of the market seems to be under the impression that it’ll crash any second now, and half of the market thinks it can go up forever. While it’s really hard to tell at this phase what’s going to happen, it appears that relatively lower priced units will have comparatively more demand than single family detached homes. You know, since single-family homes shed the equivalent of a Honda Civic from their benchmark.