The latest report from the Toronto Real Estate Board saw lower prices in December, but more sales and less inventory. 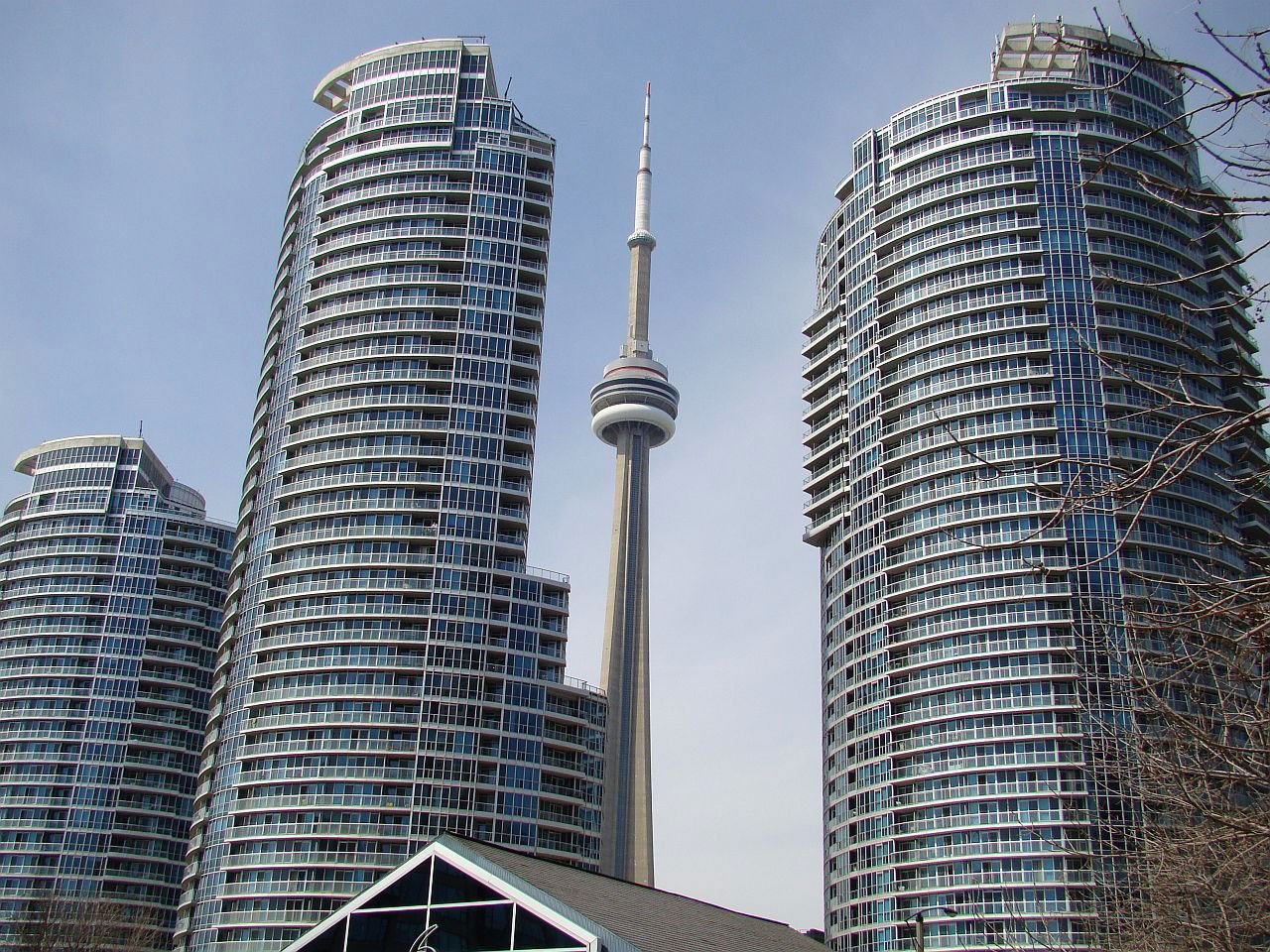 Time for your annual summary of what went down in the Toronto real estate condo segment. According to the latest numbers from the Toronto Real Estate Board (TREB), policy changes had a minor impact on Toronto condos. While the end of the year brought the average price down slightly, there were a few indicators that could push prices higher.

The price of a condo dropped slightly in December. The average price across the Greater Toronto Area (GTA) dropped to $440,669,  a 0.65% decline from the month prior. This is still a 16.5% increase from the year prior, so I wouldn’t read too much into it…yet.

Condo inventory became a little more scarce in December. The whole TREB region only had 1,822 active listings, a 35% decline from the month prior – and a whopping 56% decrease from the same time last year. It’s hard to see prices moving higher at these levels, but as inventory becomes more scarce the possibility remains.

Toronto’s condo market had a pretty solid month overall. While prices had a minor decline, the same environmental conditions that have been pushing prices higher remain. Actually, higher sales and less inventory could very well push prices even higher. That is, if the region can keep growing. That whole increasingly precarious situation millennials are in might throw it a curveball.